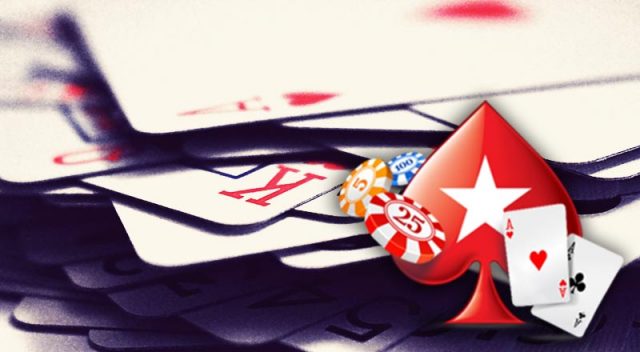 Canada has produced some of the world’s strongest and most passionate poker pros of all time. In celebration of BC’s Tim Andrew winning Canada’s first bracelet in WSOP 2018, we are delving into the great nation’s best players and their most notable achievements to date.

‘Kid Poker’ holds the record for the all-time money list, with 108 WSOP cashes totalling $17,131,359 to date. He also holds a single WSOP Circuit ring for his 2006 Grand Casino Tunica Main Event win, and is the only player in the world to have won WSOP Player of the Year twice in both 2004 and 2013.

To date, local star Sam Greenwood has collected over $4.2 million in earnings. Greenwood’s strong year in 2018 has stemmed from just a single WSOP cash, with some of his larger wins including over $1.85 million at the EPT Monte Carlo Super High Roller and $1,227,792 in the partypoker MILLIONS Grand Final Barcelona Super High Roller tournament. Greenwood is also a WSOP bracelet winner as of the 2015 WSOP Event #22: $1,000 NLHE. 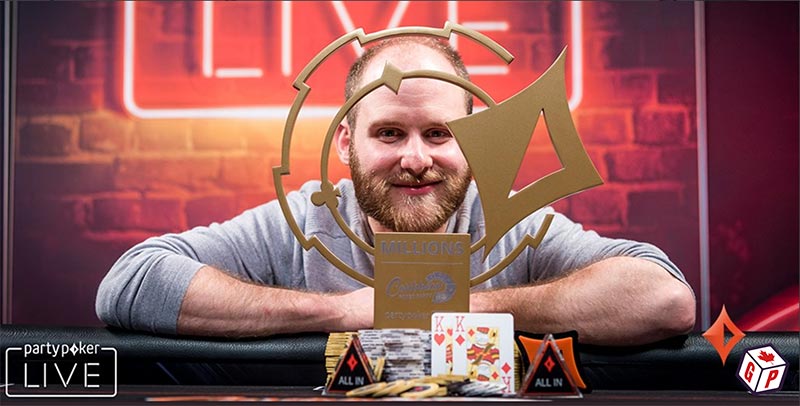 Since 2006, Mike Leah has amassed over $7 million in live tournament wins, winning the WPT Fallsview Poker Classic earlier this year. The Canadian pro mixes it up by playing tournaments of all kinds and buy-ins, which was evident at WSOP 2018 when he claimed fourth place at the $50K Poker Players Championship.

The five-time WSOP Circuit ring winner also holds a gold bracelet from winning the 2014 WSOP Asia-Pacific Event #10A$25,000 High Roller. However, his largest-ever score was back in 2014, when he won a whopping $1,047 million in the Seminole Hard Rock Poker Open. 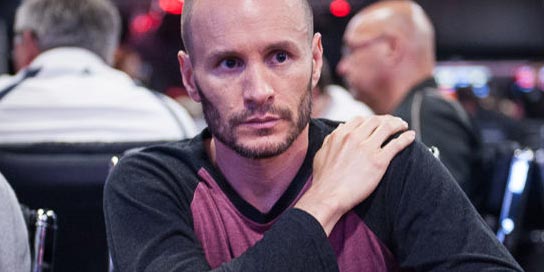 Often considered the world’s biggest grinder, Engel has spent years travelling from tournament to tournament, claiming nine WSOP Circuit gold rings along the way. His biggest score to date came in 2016, when he won the Aussie Millions tournament for $1,120,110. He has also finished fifth in the EPT12 Barcelona High Roller and 2017 partypoker MILLION North America events, and won the 2014 $1,500 Punta Cana Poker Classic. 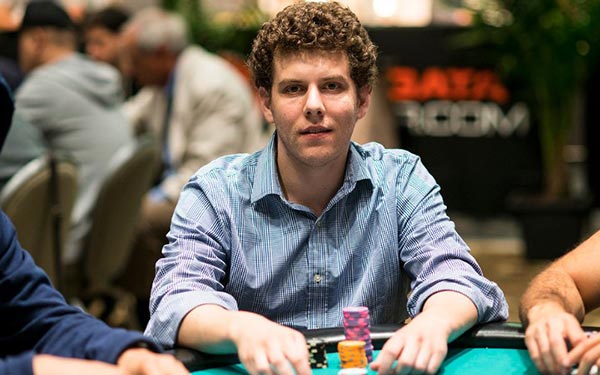 Ontario-based Bicknell claimed her first title at WSOP 2013, where she won $173,922 in the Ladies Championship. A few years later, she won her second bracelet in Event #46: $1,500 NLHE Bounty, going on to score big in several events this year as well. They include winning first place in the APPT Macau National High Roller, and finishing second at the $5K MSPT Venetian. Bicknell also won the $5k side tourney at the WPT Five Diamond World Poker Classic in 2017, pocketing $199,840 for her efforts. 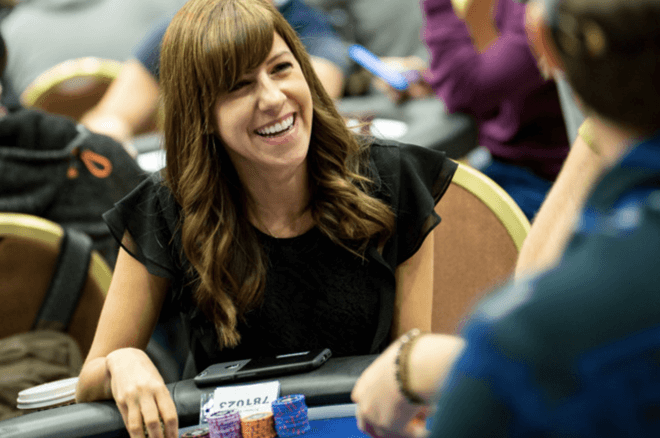