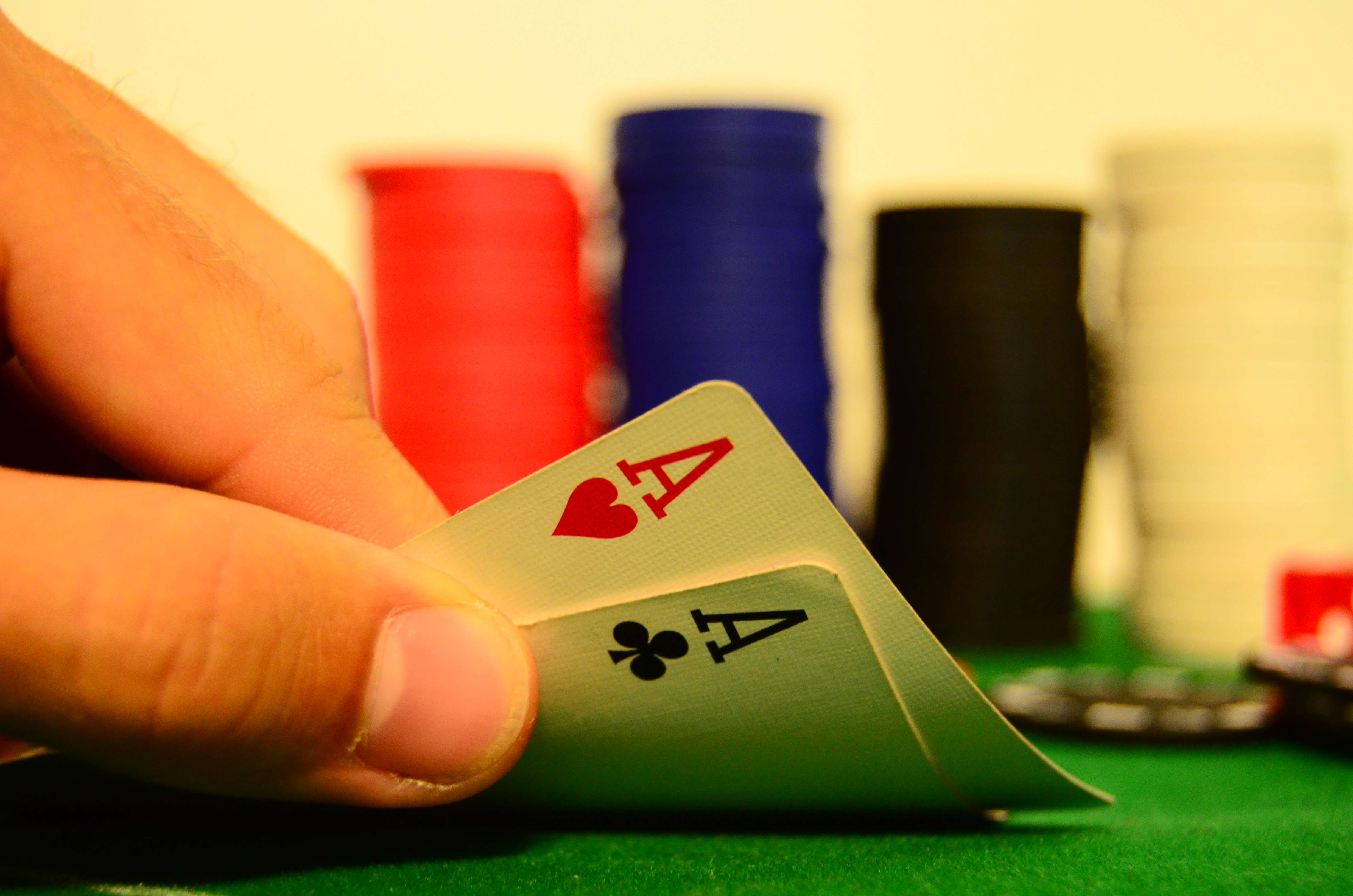 The World Series of Poker of 2015 is now finished â€” except for the final table of the Main Event, scheduled to take place in November â€” and it has been an exceedingly successful series. The 2015 WSOP took place at the luxurious Rio Hotel & Casino in Las Vegas, Nevada, and comprised 68 events â€” up from 65 in 2014 â€” with 103,512 players representing 111 countries from around the world. Americans won 46 championship bracelets, with Canada and the UK tied for second place with four bracelets apiece. Considering that Canada won no bracelets at all in 2014, four bracelets this year is a more-than-respectable showing and indeed a source of pride for Canadian poker players.

Event number 22 of the 2015 WSOP was a No-Limit Hold'em tournament with a $1,000 buy-in. Twenty-six year old Sam Greenwood of Toronto topped the field of 1,915 players to become the first Canadian bracelet winner of 2015 as he took home the first-place prize of $318,977. Before leaving Vegas, Greenwood managed to take fifth place in Event number 37, the $10,000 No-Limit Hold'em Six-Handed Championship, for another $126,745 in winnings.

Event number 34, a $1500 Split Format Hold'em Tournament, was won by 72-year-old Andre Boyer of Montreal. "Split format" means that Day 1 of the tournament featured full-table play, Day 2 was six-max, Day 3 was heads-up, and Day 4 was a final table of eight. Winning such a tournament requires the ability to adapt to different game conditions and different strategies, and Boyer had to defeat a field of 873 players to win the bracelet and the $250,483 prize. This was Boyer's second career bracelet, the first having been won a decade ago in a no-limit hold'em event at the 2005 World Series of Poker.

An interesting feature of this event was that the final table consisted of eight players from eight different countries: Canada, France, the Philippines, the United States, Ireland, Denmark, Israel, and Belgium. That is something that has rarely, if ever, been seen before.

Event number 35 was the $3,000 buy-in H.O.R.S.E. tournament. A H.O.R.S.E. tournament involves a medley of poker variations, played in a fixed rotation: Hold'em, Omaha, Razz, Stud, and Eight-or-better. This tournament had 376 players and was won by Daniel Idema of Vancouver, who took home the bracelet and the prize of $261,774. This was the 30-year-old Idema's third career WSOP bracelet, placing him in the upper ranks of elite poker players in the world.

Idema was a professional hockey player before turning to poker. Having won bracelets in seven-card stud hi-low in 2013 and limit hold'em in 2011, and now having won his third bracelet in H.O.R.S.E., he said, "I really like this format of mixed limit games. You don't see that many players play all the games well, so I think this is suited to someone who has tried to develop in all of them, as I have."

Event number 58 â€” the $111,111 High Roller for One Drop â€” is the most extraordinary event in the entire World Series of Poker. One reason is the buy-in amount: an amazing $111,111 paid by each of the 135 participants. A second reason is the prizes: sixteen prizes of over a quarter-million dollars including a first-place prize of $3,989,985 â€” just a few dollars short of four million American dollars. And the third reason is the good works. Five percent of each buy-in, supplemented by voluntary contributions of many of the prize winners, was donated to the One Drop Foundation dedicated to providing access to clean water throughout the developing world.

So it was an incredible event, and in the end it was won by the incredible Jonathan Duhamel of the Montreal suburb of Boucherville. This was the second WSOP bracelet for the 27-year-old Duhamel, who had previously won the Main Event at the 2010 WSOP, and when it was all over he gushed exuberantly, "The biggest buy-in of the whole summer, for charity also, all those things combined it’s an amazing day. It’s so amazing, I feel so blessed, I feel so happy, so lucky to be where I am right now."

Looking back, we can say with confidence that the 2015 WSOP was a great World Series for Canadian poker players. With four championship bracelets won by four great champions, ranging in age from 26 to 72, representing Canada coast-to-coast from Montreal to Vancouver, the Canadian poker community indeed has much to be proud of.