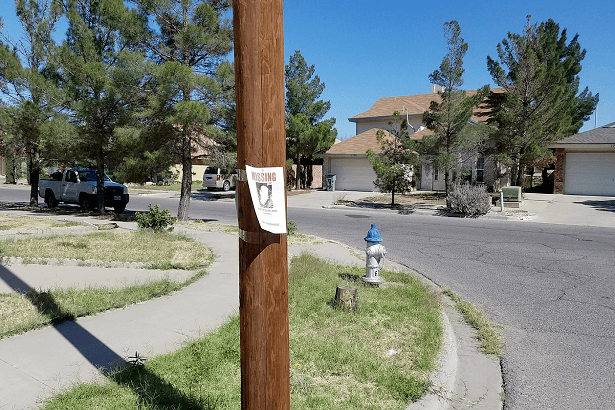 Former high-stakes Poker-pro Brad Booth, 43, has been reported missing. On July 30, Booth was declared a missing person by the Reno Police Department and was last seen on July 13.

According to Booth’s roommate, the former pro, originally from Vancouver, British Columbia, was last spotted leaving Northern Nevada’s Grand Sierra Resort and Casino. He was according to the roommate driving a 2002 Toyota Tacoma pickup, and informed his roommate that he planned on going camping. The roommate however informed police that Booth had only packed the bare necessities and that these would not have lasted him (Booth) more than a couple of days.

Friends and fellow players have in the meantime expressed their concern over Booth’s disappearance, and DAT Poker podcaster Adam Schwartz recently took to social media to call on anyone with information about the player’s whereabouts to get into contact with him (Schwartz) on Twitter.

Schwartz also discussed Booth’s appearance with Canadian Poker-pro Daniel Negreanu and fellow podcaster Terrence Chan on the August 4 edition of his DAT Poker Podcast. The trio acknowledged that even though Booth will have had his “problems” with which to deal, his disappearance remained “unlike him” and was therefore exceptionally concerning.

Schwartz during the same episode also referred to the recent death of female Poker champion Susie Zhao. Her badly burned body was discovered in a public parking area in Michigan on the same day Booth was last seen. A suspect thought to have been involved in Zhao’s death has in the meantime been arrested and police are treating her demise as a homicide.

What makes Booth’s recent struggles with financial hardships and paying his debt – not to mention his mysterious disappearance – all the more a tragic series of events, is that the Vancouver native was once regarded as one of the most successful high-stakes cash players in the world. Booth became a Poker-industry household name after several appearances on NBC’s Poker After Dark and the Game Show Network’s High Stakes Poker program.

The now-missing Booth in 2017 opened up about going broke, claiming to have between 2008 and 2011 lost more than US$4.2 million. He during an interview streamed on PokerListings’ YouTube channel spoke about his hopes of getting out of debt and successfully rebuilding his career.

Booth started playing Poker semi-professionally at the age of only 15 – this after he had left school and started working as a Pizza delivery-boy for Little Caesars in Vancouver, B.C. He eventually in 2005/2006 moved to Las Vegas after having finished 12th in the 2005 World Series of Poker. He in 2007 finished 5th in that year’s National Heads-Up Championship.

Get in with a WIN. Play POKER online today!