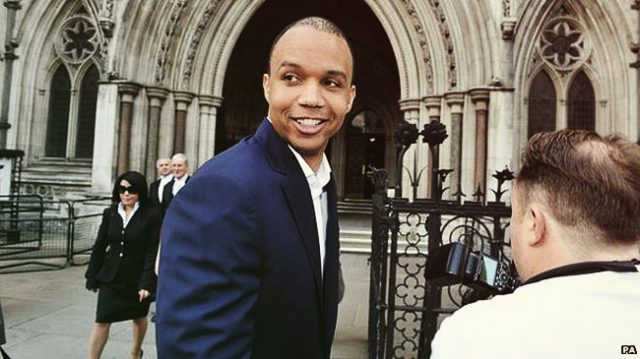 The Borgata’s latest filing after its longstanding legal battle with poker pro Phil Ivey is a motion to have the casino’s docket and its $10.13 million judgement filed in Nevada. It is in this US state where Ivey currently lives and has identifiable financial assets that can be traced.

The pro poker player and high-stakes punter’s failure to post a $10.13 million appellate bond during his legal case against the New Jersey-based Borgata Hotel Casino and Spa has prompted a response motion from the gambling hub’s representatives. They have now requested that the case’s original judgement be docketed in Nevada instead.

The move has come after an investigation revealed no evidence of any active assets owned by Phil Ivey or his co-defendant and gambling partner, Cheung Yin Sun, in New Jersey where the original judgement was handed down in 2016. The US federal civil case laws enable the owners of such a judgement to target assets based in other states, although such actions require official courtroom approval beforehand.

Marina Development District Co. LLC, the parent company of the Borgata, took the first steps towards attaching the poker player’s known assets in Nevada when it filed its motion on October 9. This motion has declared that Ivey and Sun have still failed to post the superseded bond, and that a two-week waiting period relevant to the bond has now ended. Ivey and Sun originally demanded that the bond be stayed until the appeal itself was decided.

However, presiding judge Noel L. Hillman quickly threw out the duo’s claims of hardship, allowing the Borgata to take steps to force the $10.13 million in assets owned by the pair closer to the reach of legal collectors. As part of its case, they filed numerous exhibits showing its bids to find Ivey’s assets in both NJ and Nevada. The player’s Wells Fargo bank account in New Jersey was found to be totally empty. 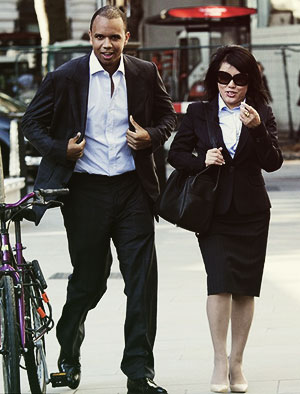 The gambling firm’s Nevada efforts were more fruitful, as they managed to locate one condo and four companies owned partially or fully by Ivey. The condo was bought more than a decade ago for $279,000, and its current value is still unknown. The four businesses connected to the player include those linked with his Ivey League and Ivey Poker ventures, although one of them seems to have been closed back in 2014.

Another asset target that is no longer available to the Borgata is Ivey’s $2 million Summerlin house that he sold in 2013.

The casino has spotted one luxury condo in Mexico that the player appears to own through his Instagram posts, noting that he wired money from a Mexican bank account to fund his four Borgata visits where his edge-sorting scandal took place. With that said, the operator will have much more trouble tracking down Ivey’s offshore assets than those based in other US states.