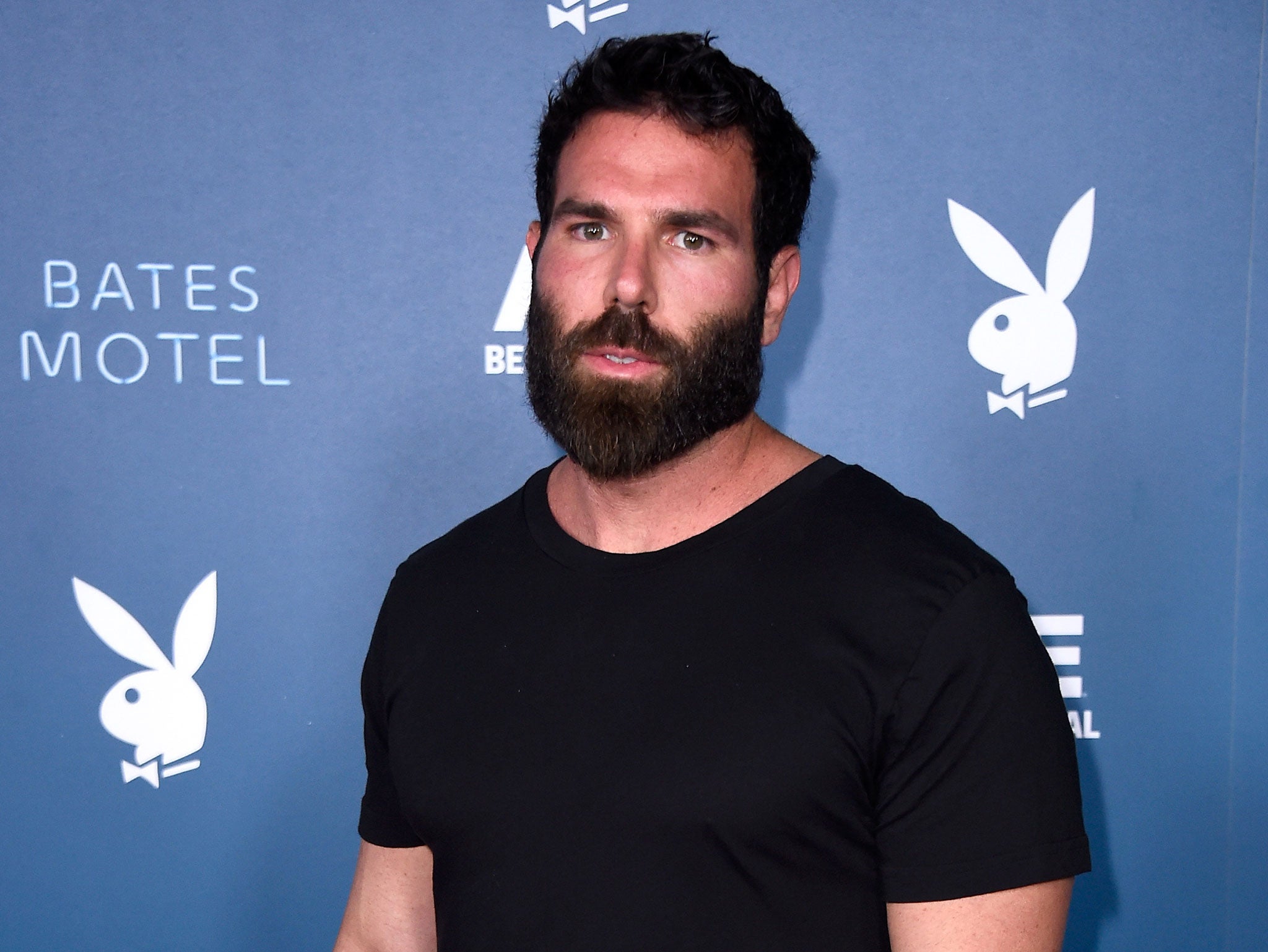 The social media influencer wasted no time at all offending a large portion of the Poker world, and in particular the GGPoker world, by complimenting the brand for catering for recreational players, who according to Bilzerian are the future of Poker – as opposed to a horde of “math nerds”. This was of course the savagely unpoetic misandrist’s way of echoing the popular online Poker brand’s Twitter tagline message of there being something for everyone at GGPoker.

Dan Bilzerian, in the meantime, may very well finally trash the old hashed out notion that all publicity is good publicity.

Read More...What To Expect at the 2020 Global Poker Awards

All Publicity – No Credibility

The idea is clearly for Bilzerian to bring along with him his 32 million+ Instagram followers – and their dollars, of course. And in order to get the big money ball rolling, GGPoker recently hosted a $100,000 freeroll tournament for new players to celebrate the American playa’s birthday.

But GGPoker’s move of adding Bilzerian as their latest face of the brand hasn’t gone over equally well with everyone. Canadian Poker-pro and Twitch streamer Vanessa Kade basically verbalised what every other female player in the industry must have thought upon learning the identity of the famous Poker brand’s newest henchman.

Kade on Friday tweeted about her disappointment following the news of Bilzerian’s new role, saying that she assumed her immediate response to have been the result of GGPoker having taken a massive step backwards from fast becoming the future of Poker. That, and the fact that Dan Bilzerian was no more than a womaniser followed by toxic people.

Bilzerian, ever the social media presence, hit back at her with a statement essentially proving her point, telling her off by calling her a “hoe” and ordering her to be quiet since nobody knew who she was.

Unlike Daniel Negreanu, who held the company line with something along the lines of Bilzerian being a major win for GGPoker because of his status as one of the biggest social media influencers of the day, pro Melissa Burr made no attempt to even try and hide her disgust about now being pooled together with the infamous playboy.

Burr responded to a Deadspin tweet by saying how calling a respected female Poker player a hoe could not possibly do anything other than to tarnish Poker’s credibility even further.