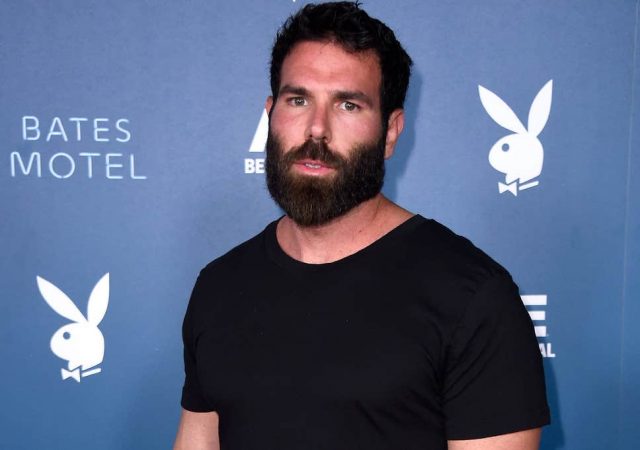 Claiming not to care two hoots and a tick what the Poker community thinks and publicly making known one’s refusal to even be seen around a table with Poker’s best doesn’t seem to quite square off with a claim of being the master-brain behind a world-popular style of play. And yet, such is the nature of the gospel preached by controversial public figure and self-proclaimed (there it is again) king of Instagram, Dan Bilzerian.

Bilzerian is no stranger to getting under the skin of millions. He is after all the same Dan Bilzerian who constantly flaunts on social media his lavish lifestyle consisting of poses of him driving around in luxury cars, surrounded by beautiful models and jet-setting all over the world, waving this way and that hands-full of cash.

And now, rubbing in the offense good and solid, Bilzerian claims to have invented LAG; which is short for loose-aggressive; being a particular style of play often followed in pro-Poker.

Bilzerian recently appeared as a guest on the 115th podcast of True Geordie. The video has since been watched more than 602,000 times on YouTube and shows the self-adoring figure ranting on about how much he detests the Poker community and how he once beat a fellow player for $54 million. Its also during the same guest appearance that the laughable individual claims to be the creative fountain to have spewed forth the cunningly laid-back playing style that is LAG.

Even though the majority of the interview is a hedonistic show-and-tell detailing Bilzerian’s spendthrift lifestyle, it’s the few minutes that were spent dwelling on the guest’s proclaimed Poker prowess that had viewers hot under the collar. So much so that the administrators of the podcast not too long after saw it fit to create a whole new episode dedicated to responding to the more than 3,200 dislikes accumulated by the original broadcast, as well as a collective outcry from True Geordie’s more than 1.56 million member-viewers, who each felt more passionate than the next guy (and girl!) about how Bilzerian wasn’t pressed hard enough on some of the key issues that had come up during the interview.

Many have surmised about how exactly the man detested by so many for his propensity towards living out loud and bragging about it on every which platform actually managed to make his millions. A popular rumour involves his having been the lucky (read: wholly undeserving) beneficiary of a handsome trust fund.

Bilzerian has however vehemently refuted the trust fund story, saying that the only reason behind his having allowed the beneficiary story to continue to do the rounds unhindered, was because it allowed him (Bilzerian) to be invited to the really big games with the really big names.

Even so, claimed Bilzerian during the podcast discussion, he was never actually interested in befriending any of the big names in Poker, but instead wanted only to rub shoulders with “hedge fund guys”, “celebrities” and big-time “producers”.

Use and abuse; such appears to be the personal mantra chanted by Dan Bilzerian. It’s no wonder then that Bilzerian is somewhat of an acquired taste, especially when having the tactless gall to address and look down on Poker’s own.

All of this from a man who never once managed to progress further up the ladder of WSOP success than a 180th-place finish in a 2009 main event. His winnings at the time? $36,626 – his only verified win. There’s quite a way to go between that and 54 big M’s.

And that’s no lie. 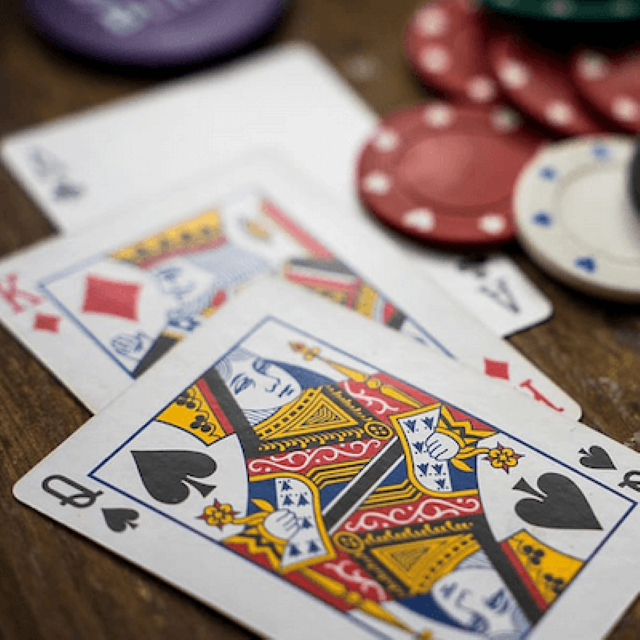 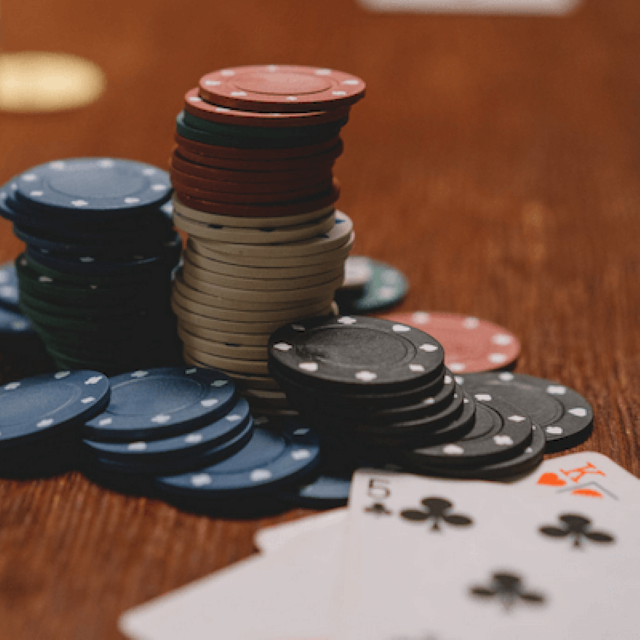 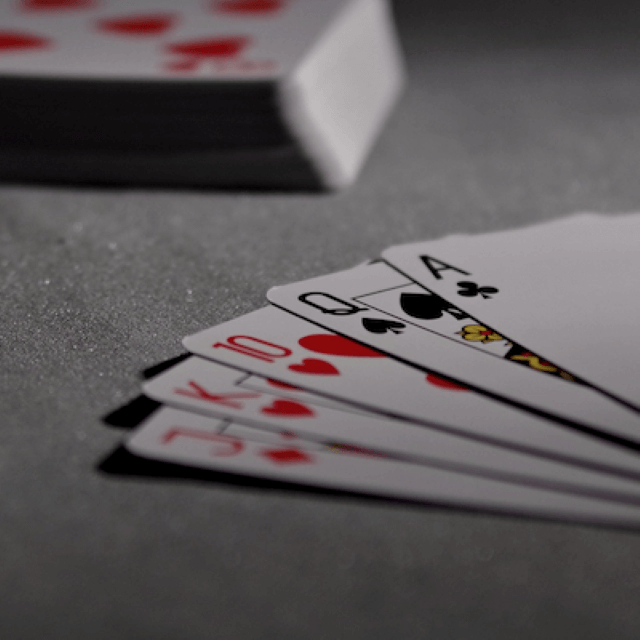 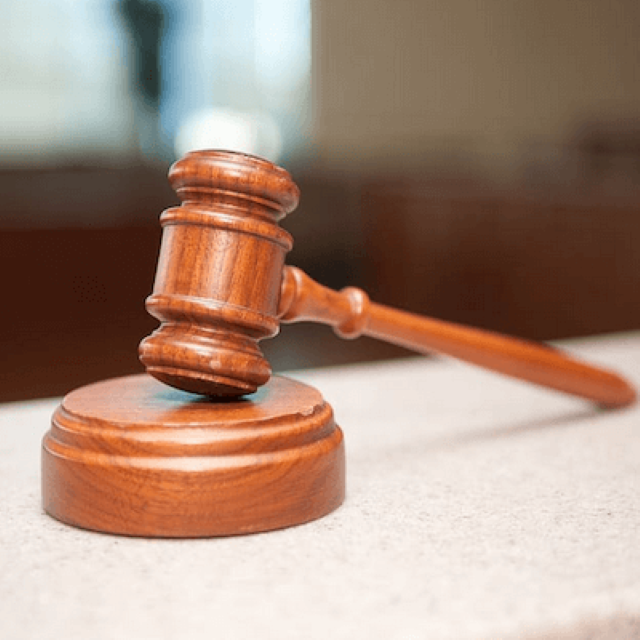 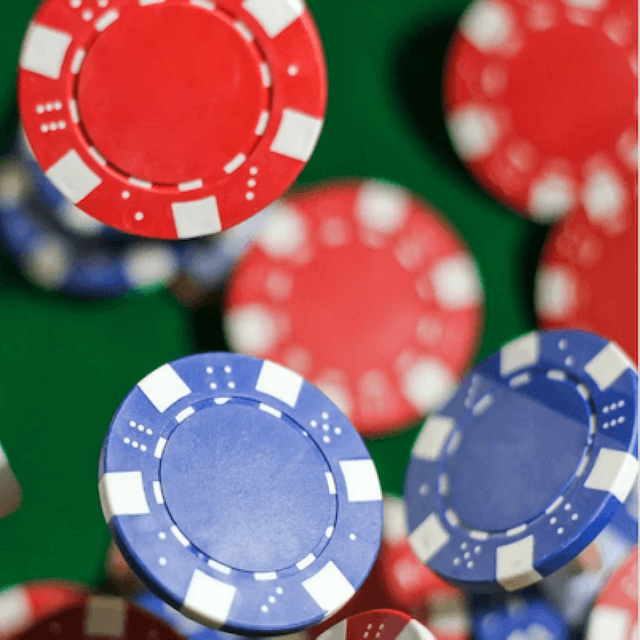