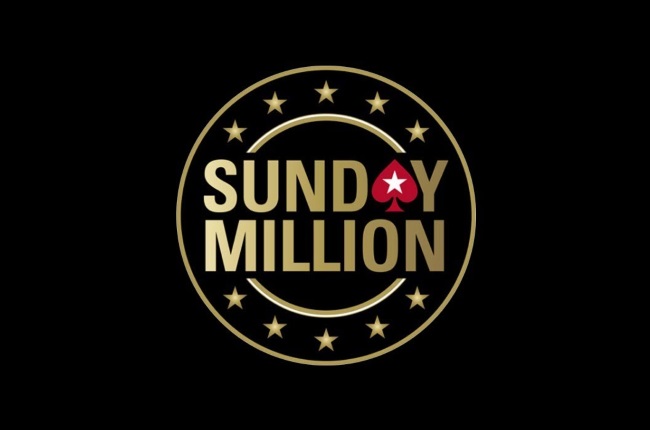 Live Poker may be off limits right now but that doesn’t mean that online Poker isn’t living an absolute heyday. Last week Sunday saw Brazilian online Poker player “AAAArthur” earn a fantastic $1,192,802 in prize money playing PokerStars Sunday Million 14th Anniversary edition. What’s more, AAAArthur’s paycheck amounted to what was left of the original $1,509,390.01 paycheck after the final players had struck a deal among themselves.

In the end it all pretty much came down to a millionaire-making deuce as AAAARthur went head to head with fellow online competitor CrAzY-sTeFaN. And even after the deal was agreed to, and with $50,000 on the table, the latter soon realised that there was no coming back from AAAArthur’s full house.

25 Cents Was All It Took

But this was a unique event in more than a single sense of the word. According to PokerStars, the 14th Anniversary Sunday Million event boasted the largest prize pool in the history of PokerStars. A total of 93,016 entries saw to it that the prize pool grew all the way to a super $18,602,300.00. This of course beat the $12,500,00.00 guaranteed prize pool by quite a bit.

The Sunday Million is a weekly tournament that has been going strong ever since it first debuted on March 5, 2006. Its since grown to such an extent that its now PokerStars’ official flagship tournament. Ever since the very first event was played on that first Sunday in March 2006, there have been more than 600 Sunday Millions played between then and now.

Quite astounding is the fact that there are players who have won the Sunday Million more than once. A total of 15 players have won the event more than once, with Jesper “KipsterDK’ Hougaard having become the first to do so back in May 2009.

There’s even a player who has won the event a total of 3 times. Artem “veeea” Vezhenkov is the only player to have pulled off this precarious piece of trickery. He won Sunday Millions for the fist time in November of 2015 and did a repeat of a win in July 2017. Then in October 2018 he became the very first player to have won the event an unbelievable 3 times over.

No other player has been able to match this performance since.

See if a BIG win will come your way. Play POKER online today.