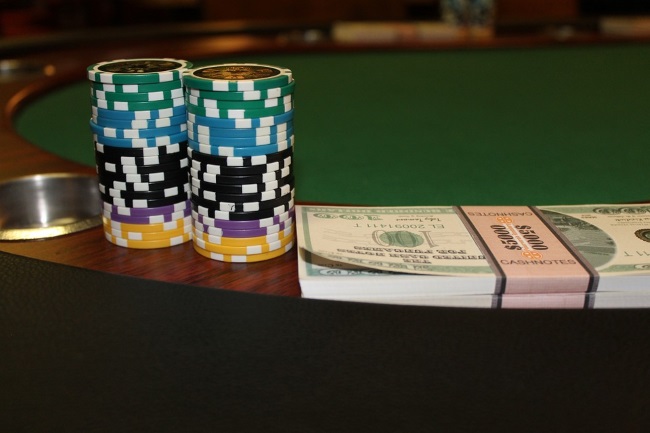 There’s an enormous difference between being famous and being regarded as infamous. With the latter being far less desirable that the first-mentioned as far as having one’s name permanently entered into the pages of Poker history goes, it’s no small wonder then that some of the greatest scammers, tricksters, bamboozle-ers, swindlers and outright con artists of the 21st Century did everything in their power to conceal their true nature from the rest of the world.

We take a look at some of the biggest and most cunning Poker crimes to have gone down over the course of the last century.

Mike Postle’s highly questionable Poker decisions leading to copious amounts of wins and a 30/30 streak of highly unlikely successes were what eventually alerted the rest of the (un)civilised Poker world that something was up. Postle stuffed about to the point of those tasked with delivering the streamed commentary finding themselves in the ghastly and horridly awkward position of not being able to make sense of “why he just won that hand”. Proof yet again that if something or someone appears just too good to be true, it or they most probably are.

A regular at the Sacramento’s Stones Gambling Hall, it’s anyone’s guess for exactly how long Postle (a native Californian) has been wangling his way this way and that around cheating his way to success, albeit of the particularly short-lived variety. It all escalated to the point of a massive blowout towards the end of last year when Stones commentator Veronica Brill eventually let on on social media that all wasn’t right at the venue and that someone in all likelihood had been helping him- or herself to more than a fair share of honey from the victory pot.

Some 76 players have since the big reveal by Brill added their names to a multi-million dollar lawsuit aimed at Postle and his handy little helpers at Stones; whoever they might have been. Because no one would have been able to pull the stunt aced by Mike Postle all on their own. Especially not Mike Postle.

Ray Bitar and his lackey accomplices Howard Lederer and Chris Ferguson made their own bit of history of the unsavoury kind when they assumed ownership of Full Tilt Poker’s bank account as if it were their own personal pool of wealth.

It all came to a rather ironic end when in 2011 the US Department of Justice closed the offices of Full Tilt Poker due to their having had contravened 2006’s Unlawful Internet Gambling Enforcement Act. But what US authorities discovered far exceeded the severity of a charge associated with having offered Poker online without the necessary licence. Fraud, money laundering and a right royal fully operational Ponzi scheme were just some of the unlawful activities funding the company’s coffers. In the end, players ended up waiting for more than 3 years before their deposits were refunded to them. As for Bitar and his con men, they’re all running free and living life as if nothing had happened or changed. What was supposed to have been a 65-year federal sentence for main kingpin Bitar, ended up being a granted plea for mercy as a result of a supposed heart condition that was supposed to have allowed the man only a few remaining years to live.

Instead, Bitar continues to live a lavish life and even managed to get wed in what was described as a 2015 multi-million-dollar wedding. Talk about positively owning the bluff.