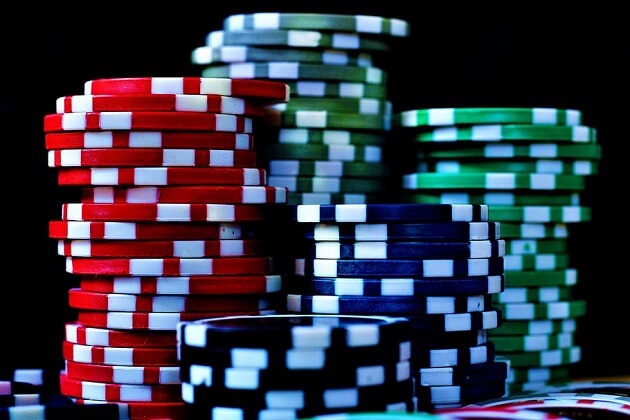 While most of us were likely content with simply being able to kick back and relax this past weekend, a player who goes by the name ‘kapsikorn’ quite possibly had the nicest weekend in the world. The player bagged themselves an impressive $1 million after winning the largest ever Spin & Gold jackpot. Imagine placing a wager and instantly becoming a millionaire! This is the kind of weekend activity that dreams are made of.

The player, ‘kapsikorn’ had played in a $100 wager that then went on to hit an unbelievable multiplier of 20,000. This action then initiated a prize pool of $2 million and from there, ‘kapsikorn’ then won the three-handed tournament, which allowed them to walk away with a whopping seven-figure jackpot. This undoubtedly makes for the kind of day that most players from around the world often dream of.

It is highly likely that you, like many others, probably want to follow in the footsteps of ‘kapsikorn’. Afterall, most of us spend our days hoping that the next wager we place will be the one that changes our lives forever. There are, of course, plenty of poker strategy tips out there and while none of them guarantee a win, we certainly can try our luck!

What many players don’t know is that when it comes to three-handed jackpot sit and go tournaments such as Spin & Gold, there are five important pieces of advice to consider. Keep the following points in mind for the next time you’re at the GGPoker tables. Who knows? You might just be the next lucky player to walk away with a seven-figure deal.

Prizes For Other Players

While $1 million certainly makes for a fantastic prize, the second and third place winners each walked away with a pretty penny themselves. Of the overall $2 million prize pot, second-place winner ‘King Ghidorah’ won $600,000, while third-place winner ‘[email protected]’ took home $400,000.