Books About Poker You Need To Read 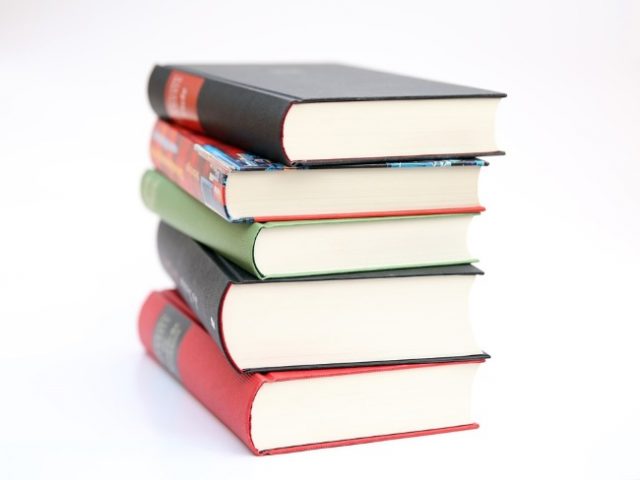 In Poker, much like life, if nothing else, you simply have to have a plan. And even though life’s “how to guide” may at times appear to be non-existent, luckily this isn’t the case with Poker. And better yet is the fact that you won’t be needing a book about finding a book about some pretty solid strategies because there’s a wealth of information available online about where to find the cream of the crop.

And if all else fails, there’s us about to tell you what to look for and where to find it. These are just some of our top choices falling into the category of “best Poker books”.

Read more…What To Expect at the 2020 Global Poker Awards

It seemed a good idea to start our list with Phil Gordon’s Little Green book, and for two main reasons. Firstly, the title suggests that this won’t be a long or daunting read. Which it rightly isn’t. But although “smaller” than most, this is a handy guide the likes of which we probably won’t see in our lifetimes.

The second reason is that Phil’s Little Green Book deserves to have made it onto our “Best of” list. It attracted much praise during its hey-day and was published and put together by one of the greatest Poker legends of the 2000s.

The Mathematics Of Poker

This book is by none other than Bill Chen and Jerrod Ankenman (2006). Everybody knows: the numbers never lie. The only problem appears to be that there are so many of us who aren’t up to the challenge of deciphering the hidden meaning. Lucky for us, Chen and Ankenman are. But even so, this isn’t exactly a guide for the faint of heart. Some made analytical skills are required. And since there are math gods that dwell among us, we’ll just leave this one there for them.

Written already back in 1973 by a guy named Norman Zadah, this one isn’t all that well known. Even so, this is the one book most often recommended by the guys who have been going at it for the longest. In fact, Dan Harrington describes Winning Poker Systems as “a monumentally important contribution” to the game of Poker.

The book may be somewhat out dated by now, but what it does stress is the importance of starting position, being one of the first books to have documented specific starting hands in chart-format.

Do you love POKER? Check out the TOP sites online and get PLAYING!