The Best Poker Players in Canada 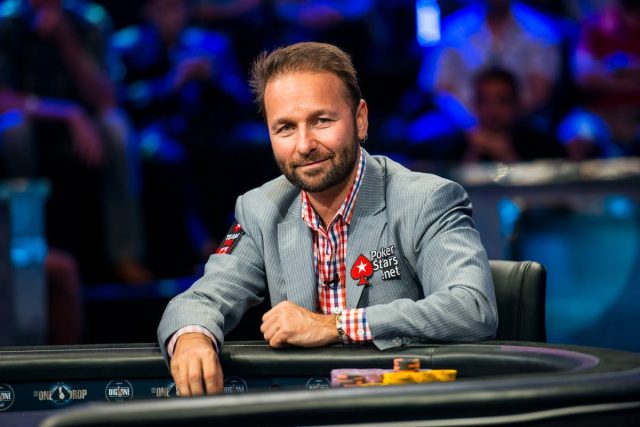 Canada has produced many top-class Poker players over the years, including Tim Andrew from British Columbia who nabbed the country it very first WSOP bracelet for 2018. As well as being a popular destination for US players, Canada has churned out some of the world’s top professionals pulling in millions of dollars and gaining international fame. As a tribute to the country and its players, we take a look at the top 5 Canadian Poker stars.

Hailing from Ontario, Kristen Bicknell rose to fame by winning the 2013 WSOP ladies championship for a cool $173,922. She also got herself a bracelet in the deal, and proved it was no fluke when she returned in 2016 to nab her second bracelet, and another $290,768 in prize money. Behind her sweet looks and charming smile, Bicknell holds a razor-sharp mind and truly analytical strategy.

This year she has already pulled in a number of big scores, including a $270K win at the APPT Macau National High Roller and another $200K for finishing second at the $5K MSPT Venetian. Her success had led her to become a PartyPoker Pro, while she is still seen as a rising star.

Ari Engel is known for playing at all buy-in levels, and is possibly the biggest grinder on the pro circuit. Living out of suitcases for months on end, the young star bounces from one tournament to another, slowly increasing his overall winnings one small step at a time. While Engel has won no less than 9 WSOP Circuit gold rings, he has yet to slip on a bracelet.

His biggest score came from winning the Aussie Millions back in 2016, for an impressive $1,120,110. He also pulled in big scores finishing fifth at the EPT12 Barcelona High Roller and winning the $1,500 Punta Cana Poker Classic in 2014. His shrewd grind-style of play has earned him a whopping $5,8

illion in earning so far with many years ahead to hone his game.

Playing professionally since 2006, Mike Leah is another grinder who is happy to play tournaments at all buy-in levels. He currently has over $7 million in live tournament winnings, and is getting better with age. Mike has a stern and serious look, and when playing he stares down at the table revealing his shiny balding head, possibly as a way to distract his opponents!

Leah is a five-time WSOP Circuit ring winner, but also has the wrist jewellery for winning the 2014 WSOP Asia-Pacific High Roller Event for a handsome $524,411. His biggest score came in 2014 when he finished second to Dan Coleman in the Hard Rock Poker Open for a whopping $1,047,638.

Sam Greenwood is an impressive player who has won a total of 4 seven-figure scores, which contribute to his $12,7 million in total live earnings. Sam joined the WSOP bracelet winning elite when he won the 2015 NLHE WSOP event for $318,977. Unlike the above-mentioned players, Greenwood plays big, and wins big.

He seems to be getting better each year, having netted over $4.2 million in live earnings in 2018 alone. To put it into perspective, when Greenwood thought he was at his peak in 2014, he earned just $92,094 in live winnings. This is a player with a huge future in high stakes games. 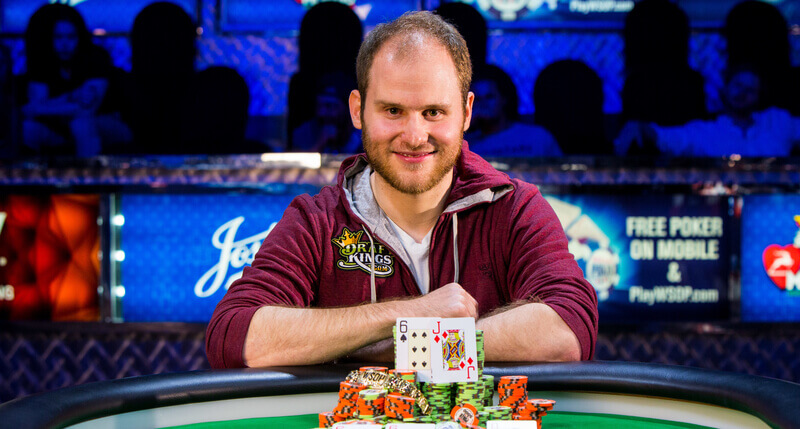 With just shy of $40 million in live winnings, Daniel Negreanu tops the all-time Poker earnings list and has been playing professionally for over 25 years. Negreanu won his first major tournament back in 1997 at the age of 21, and has improved with each year on the circuit. The master player has won no less than 6 WSOP bracelets with associated cash winnings totalling over $17 million. He is also the only player to win WSOP Player Of The Year twice, once in 2013 and then again in 2014.

Negreanu’s biggest score came from finishing runner up to Dan Coleman in the WSOP One for One Drop in 2014. For his efforts, he walked away with just over $8 million. He also picked up $3 for second place in the 2018 Super High Roller Bowls, and $1,7 million for winning the 2004 WPT Five Dimond Classic.