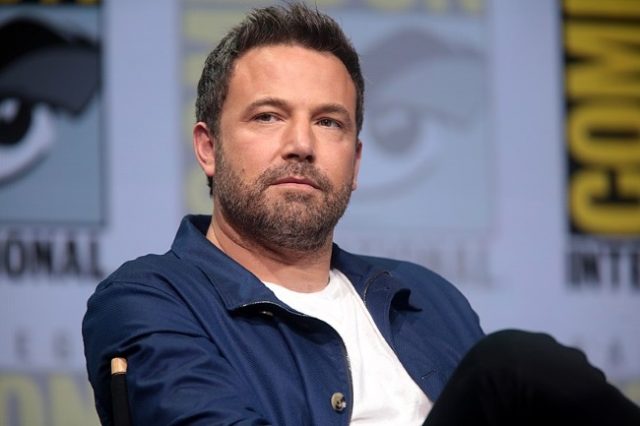 Actor Ben Affleck is what one would call a highly functional alcoholic; or at least one in recovery, if he does stick to the plan of not allowing a recent roundabout with the bottle to completely derail his sobriety journey. The Hollywood actor was a few nights ago spotted playing high-stakes Poker at the Commercial Casino in Los Angeles whilst wasted to the point of nearly falling from his chair.

Functional, because even though Affleck had been in a drunken state at the time, he still managed to make a $1,500 profit after having bought into a $20,000 buy-in game. The actor had supposedly arrived at the casino in the early hours of a Sunday morning after having attended a Halloween party. He arrived at the casino with musician Katie Cherry and immediately asked to join the high-stakes game. The table had been nearly full at the time of Affleck’s arrival but the 9 players already seated at the table readily agreed to allow Affleck to join in.

Fellow-patrons and members of staff, though obviously happy to have Affleck join the party; all commented after the fact how worryingly drunk the actor had been. Affleck has been battling alcoholism for years and has on various occasions been booked into rehabs in an attempt to get sober. Affleck’s father had been an alcoholic too.

The actor on the day following the incident made a statement saying that he realised that he had “fallen off the wagon” (again) but that he had no intention of allowing the “slip” to derail his progress made. He had over the years adopted an approach of “it is what it is” and its one that has worked on and off for the Hollywood actor-director. The important thing is to keep on keeping on, and this is something that Affleck cannot be faulted on. Getting back up on the horse has been a constant.

The actor is a keen Poker player and in 2004 even won the California State Poker Championship. He also loves to play Blackjack and was in 2014 banned from playing the game at the Hard Rock Casino in Las Vegas after having won numerous hands. The casino had accused Affleck of having counted cards. Counting cards isn’t illegal per se, but definitely frowned upon by casinos.

Affleck after the incident said that the fact that casinos would have the gall to penalise a player for being “too good” at a game said a lot about casinos in general.