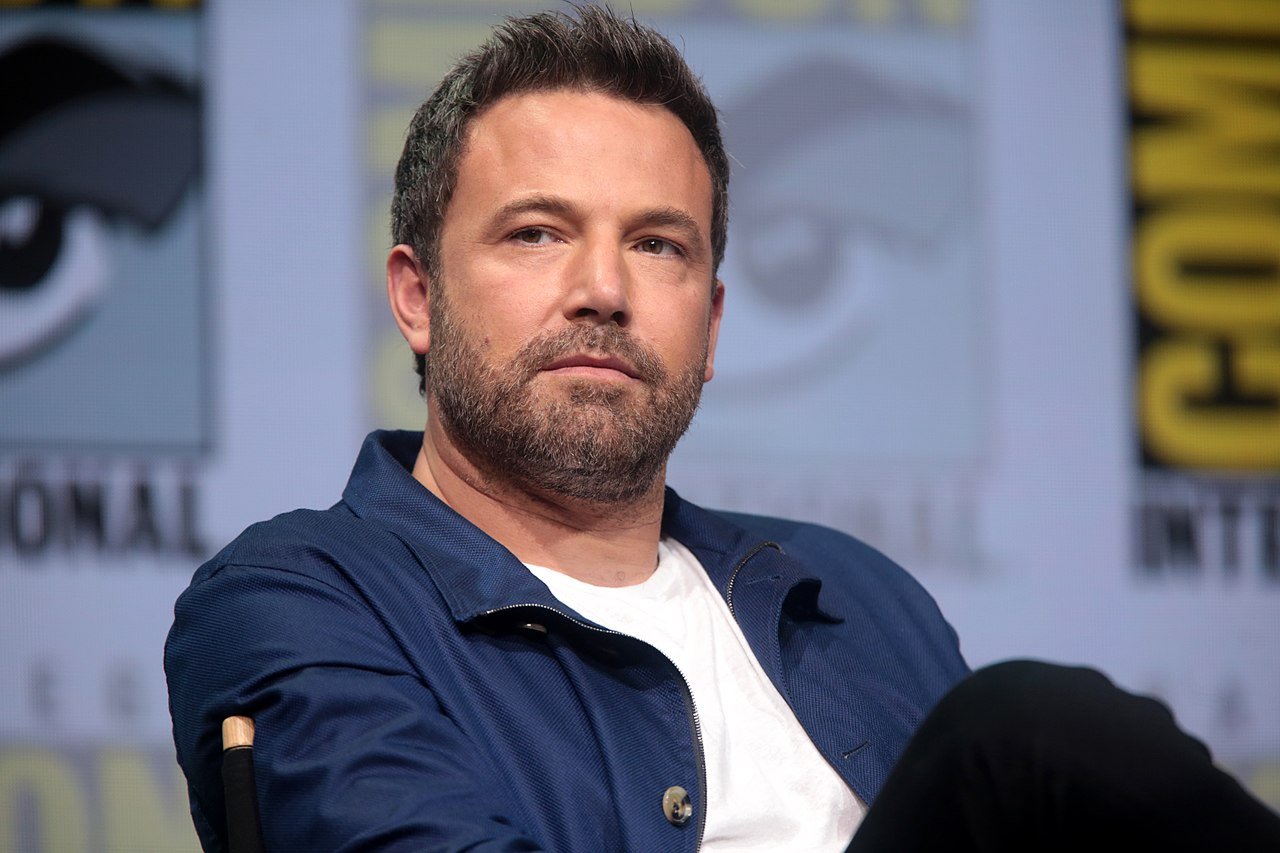 Trump’s plans for a “normal” Easter Sunday may not have panned out quite in the way that he – and certainly the world – would have hoped, but that doesn’t mean that Easter was a total no-deal this year. In fact, Easter Saturday, for the first time in a very, very, long time, managed to convey a true message of hope to thousands of American citizens dumped into desperate need and hunger by the ongoing coronavirus pandemic. And thanks to an online Poker tournament hosted by none other than self-professed Poker enthusiast, passionate cards player, and Hollywood celebrity super-star Ben Affleck, an incredible $2 million was raised for the benefit of Feeding America.

The rather quintessentially titled “All In For Feeding America” attracted the support of 65 celebrities from all over the sports and entertainment words. The online event was hosted on Easter Saturday in an exclusive attempt to raise money for feeding America’s hunger afflicted.

All Proceeds To Charity

The online tournament was streamed by online Poker room Americas Cardroom (ACR) and interested parties had to part with a special charitable $10,000 buy-in fee. There was obviously no prize pool on offer, with all proceeds donated to the charity in question. In addition to the buy-ins paid by the band of celebrity competitors, the ACR made a sizeable donation to the initiative from its own pockets too.

Affleck also tweeted about the online tournament and encouraged his followers to not only watch the live-streamed celebrity Poker action from the comfort of their homes, but to donate to the cause whatever they could afford to give.

Ebony Kenney Came Out On Top

Professional Poker player Ebony Kenney proved the ultimate victor after she managed to beat the likes of Kevin Smith, Phil Helmuth, Matt Damon and Tobey Maguire. Bryan Cranston and Spiderman fame’s Maguire both managed to make it all the way to the final online table of the tournament.

Comedian and passionate Poker aficionado Andy Milonakis finished in third position overall, with impressionist Kevin Pollak leaving the final table after a second place wrapping up of the proceedings. Pollak is of course a regular celebrity-style player at the annual World Series of Poker tour and has managed to cash out no fewer than two times in one of the series’ main events.