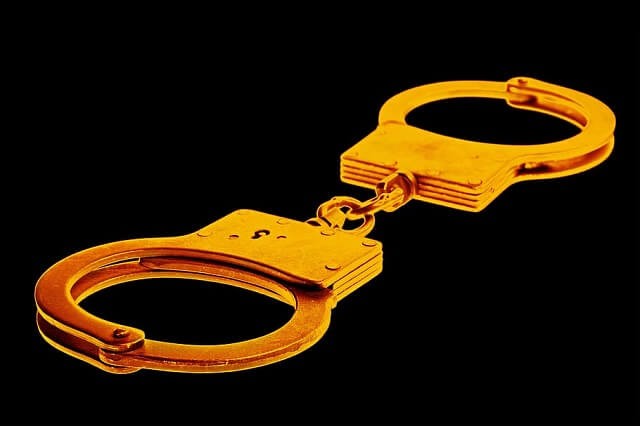 A man described by members of the Poker and Blackjack communities as a regular on the scene and someone who largely preferred to keep to himself, notorious Canadian card-counter Kevin Barton has been charged with 27 firearm offenses as well as a charge of manslaughter. The charges are as a result of the sudden disappearance and alleged death of gambling partner Vida Smith.

Last spotted alive earlier this summer in Calgary, Alberta, Smith, who is 69, could apparently regularly be seen working the Vegas and Canadian card-counting scenes alongside friend and partner-in-crime Barton.

The body of Smith, who is presumed dead, has not yet been found.

What police did however manage to find were three handguns and a pair of rifles. These were discovered in a parked Cadillac Escalade which just so happens to be the same vehicle Barton was spotted driving from Calgary to Edmonton only a day after Smith was last confirmed alive. Police eventually arrested Barton on July 30.

Though their identities are being kept a secret due to the ongoing nature of the investigation into the disappearance and suspected death of Vida Smith, casino regulators were reportedly quick to point out that Barton had appeared exceptionally skilled and smart. Regulars on the scene furthermore described the pair as having been often spotted working alongside each other as one counted cards and the other awaited the signal to strike when the deck was deemed hot.

Though not illegal to count cards in various Canadian and Nevada jurisdictions, casinos still tend to frown upon card counters working in pairs and/or making use of electronic or mechanical devices as aids. As a result, card counters are often banned for life from casinos, leaving them with no other remaining option but to try and fool casinos by assuming aliases and donning disguises. Some are even known to have resorted to assuming false identities in order to avoid being thrown out casino doors.

Barton himself is known to have used the alias Chris Lee when gambling. Though reportedly not in possession of a criminal record in Alberta or British Columbia, the notorious card counter is said to be known to local law enforcement.

As for Barton’s connection to the mysterious disappearance of Smith, the two were reportedly spotted engaged in an argument while seated in a parked SUV on July 21. Police are currently searching for a woman who they suspect may have witnessed the alleged row and have released surveillance footage of the alleged eyewitness to the public in the hopes of a positive identification.