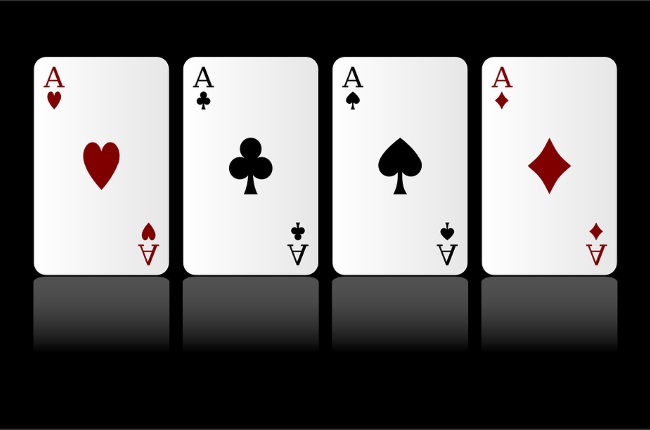 His is so much more than a desire to be YouTube- or Twitter-famous. He plays not because he’s a show-off, or even because he gets paid to stream clips of himself playing cards. Online Poker master Andrew Neeme is in fact, the real deal, and a true craftsman of his own specialised digital trade. Which is exactly what make his online Poker video blogs on Instagram, YouTube and Twitter to be so incredibly addictive to watch.

Some watch to merely enjoy, others yet, to win a bet. But the majority of those who cannot wait to sample the next blog posted by Neeme to any one of the mentioned platforms, keep on tuning in because they simply cannot see themselves missing out on even just a single episode of Neeme’s popular streamed Poker content. All of this makes it very hard to belief indeed that Neeme only developed an interest in video blogging his Poker activities as recently as 4 years ago.

But it must also be said that since then, Andrew Neeme has managed to put out and onto various public platforms of engagement, some 240 hours of raw lean Poker video blogging fun. Given that one Poker video blog every five days, on average, appears from the camera of a man not all that particularly fond of speaking or mincing about with words, what Neeme has essentially done is to defy the teachings of conventional wisdom.

Perhaps Neeme’s magic is to be found in exactly this humility. Hailing from Michigan, Neeme can often be heard and seen addressing the topic of how many times in the past he had failed before he even mustered up even the skimpiest bit of savvy over his opponents. His was a story of trial and error, followed by a repeat – and then some. And it’s this willingness to show his humanity alongside the precarious action of treading clay in the rain in terms of the difficulty of some of the topics approached by Neeme throughout the episodes of his vlogs, that has ensured a healthy helping of endearment being scooped his way.

Drop Everything For This Meet

And then of course followed the meetups. And Neeme approached these too, in his typically humble and all-in-a-days-work way. He would simply announce his next location and folks would change their plans in order to pitch for the meet. Poker is a game of the people and Neeme certainly is a man of the game.