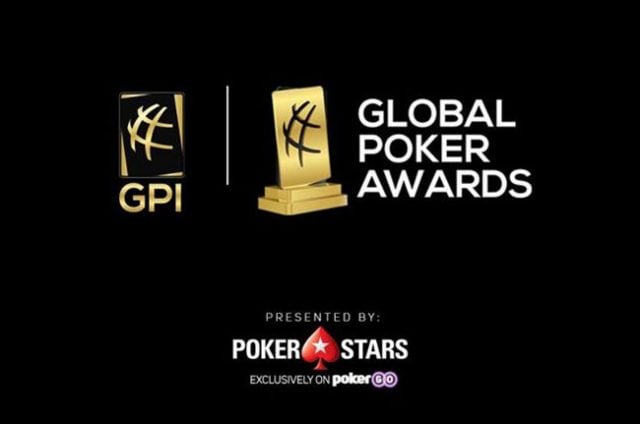 There’s a new development in the Poker Awards business and a very exciting one at that. The Global Poker Index has officially merged the American and European Poker Awards in order to form the bigger and better Global Poker Awards. The first event under the new name will take place on April 5, and will enjoy the full support of top operators PokerStars and Poker Central.

But the biggest treat of all is that the Oscars of the card-playing world will be broadcast live from the PokerGO studio at the legendary ARIA in Las Vegas. Now that’s one showstopper that is definitely not to be missed! Being newly established as a combined concern, the April 5 event will be the GPI inaugural first.

20 Awards Are In The Pipeline

In the past, the European and the American awards were hosted as two separate awards events. The European Awards over time lost a lot of momentum, and support has been waning away steadily over the course of the last couple of years. The American installment of the event has proved to be quite the opposite, with unbridled support and large numbers in attendance at each event.

The decision was made to combine the two into one because of the fact that despite the prior having been on a downward trajectory in terms of support and attendance, there is a European market to serve yet. Poker isn’t dead in Europe and not by a long shot, and annual awards events contribute a lot of value in terms of recognition.

The plan is that 20 Awards will this year be allocated to worthy nominees. The categories will include suppliers, members of the media, and leaders in the industry and, of course, awards bestowed on the players themselves.

A special nomination panel will commence with the category nomination process soon. Thereafter, a special jury consisting of legendary industry leaders will have the honor of deciding on the winners in each category.

GPI President Eric Danis can hardly contain his enthusiasm. Danis said that recognition was often not rated high enough on the priority scale, but that he and the rest of the GPI team were committed to bestowing the ultimate recognition on those worthy of the honor and, according to Danis, on an unprecedented scale.

Danis referred to industry role-players as “prominent pieces of the Poker puzzle”.