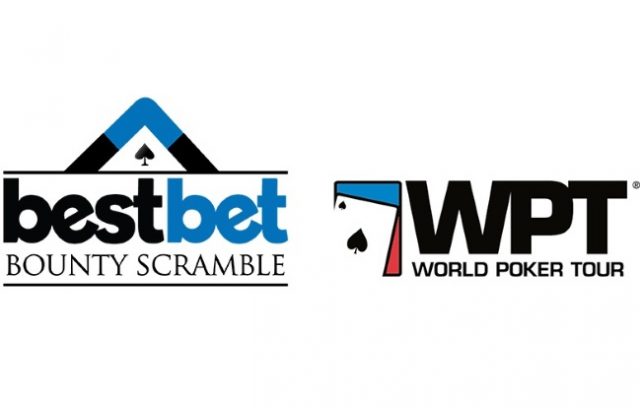 Newcomer Josh Adkins hit Jacksonville Poker full-force when he recently won the World Poker Tour BestBet Bounty Scramble as well the super $331,480 in prize money. He may not be long-time local Poker celeb Jason Mercier, but then again, Florida surely has room for another Poker master to be entering its big league; and so does the Champion’s Cup for the adding of another name to its list of all-time greats.

The truly amazing bit is that the BestBet Bounty Scramble is Adkins’ first main event ever played. By winning the event, Adkins has multiplied his current career winnings ten-fold and its going to be very exciting to see what the newest Jacksonville Poker champ reveals from his cunning sleeve at the upcoming end-of-season WPT Tournament of Champions.

Read More… Mike Postle Poker Lawsuit Not All That Simple

Dropping From The Run

Even more astounding is the fact that Adkins outsmarted the likes of a group of true local WPT Poker greats, including Sam Panzica, Dan Shak, Jamie Kerstetter and Jake Schwartz. And really, its not as if the gathering of greats didn’t give it their all in an attempt to slam the brakes to Adkins’ metal.

Another great, Joe McKeehen, was out on the park in all his unconventional playing style glory too but did not manage to progress any further than ninth position after having busted out against the commendable rest of the final Poker pack.

Once the action had been duly diluted down to the final famous six, it was all in the clear for goings on the part of Jacksonville’s newest big-name champion player. Jeff Cunningham departed first of the final six, having folded out on the short stack. Jonathan Cronin copped out next, what with his pocket kings having been pipped by an ace-king.

By now, four players only remained in the running for the bulk of the prize pool’s award money. At this stage of the proceedings it had been Josh Kay doing all of the dominating. By the time Jason Lee had busted his way out of the running in fourth-place position, Kay had not realising what was about to go down, headed firmly in the direction of his own demise.

Tan Nguyen was the man ultimately responsible for having seen Kay take his leave, and officially watering down the final group from three down to a pair. Nguyen wasn’t to be long in the final run either and the final death blow was dealt by the ace-queen of hearts hand played by Adkins vs his own ace-king.

Get YOUR hands on the pot. Play Poker ONLINE at Canada’s TOP sites.