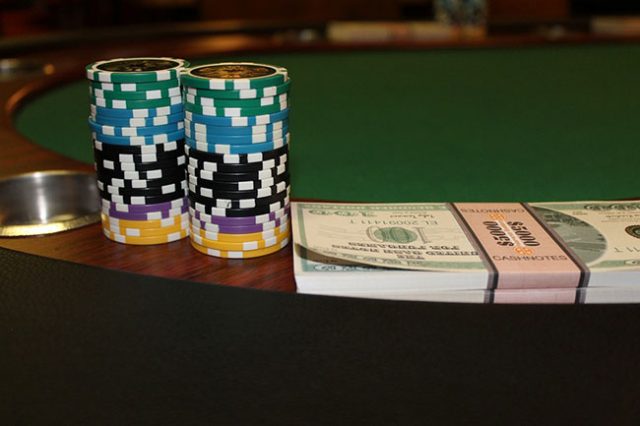 There’s a lot to be said for aging gracefully, keeping up with life’s small pleasures, and realizing that growing older doesn’t mean that it’s time to kick every hobby or pastime to the curb. Just ask 72-year-old Elik Vodovoz, a retired dentist from the Ukraine. Vodovoz recently made headlines when he ran circles around a 1,050-strong field of entrants and went on to win the World Series of Poker (WSOP) Circuit Main Event in Horseshoe Hammond.

But two important things should be considered. The first of these is the fact that we’d be willing to bet our front teeth on the fact that most of the participants had been Vodovoz’s junior. Secondly, it would be unfair not to mention that good doctor wasn’t actually present in person, but had won the event thanks to a $220 satellite entry.

Brilliant at Poker as well as tech-savvy to boot; all at the ripe young age of 72.

A Clean Sweep In Under 5 Hours

Lest we step into the awfully inviting trap of bad dentistry puns, we’ll try and stick instead to every day anecdotes and say-isms. This type of story, after all, deserves to be told with style. Concerning the final day, the Ukrainian had, to put it bluntly, slid through the field of participants like a hot knife through a pound of butter. Obviously an old hand at Poker, if not old in any other sense of the word, Vodovoz had made quick work of his competitors at the final table, and had managed to wrap up the proceedings in fewer than 5 hours’ time.

Let it be said that by the time the last of the cards had been dealt to the final playing field, Vodovoz must have been on top of the world in every sense of the word. But assumptions aside, he did finish up in 1st place among a field of 17 final-day participants. A 1st place worth $294,290.

It’s quite astonishing to note that the Horseshoe win is only the 2nd of Vodovoz’s career, with his virgin win having happened back in 2014 when he won a Senior’s Event staged by the Heartland Poker Tour (HPT). The prize pool had been considerably more conservative, and his winnings had only come to $5,286. Still, a win was a win, and the first one remains a special occasion, despite anything else.

Thanks to the win, Vodovoz will have the opportunity of playing for his first WSOP golden bracelet in August.

It’s never too late to play!
Enjoy online Poker 24/7 and see if YOU can win BIG.