What To Expect at the 2020 Global Poker Awards 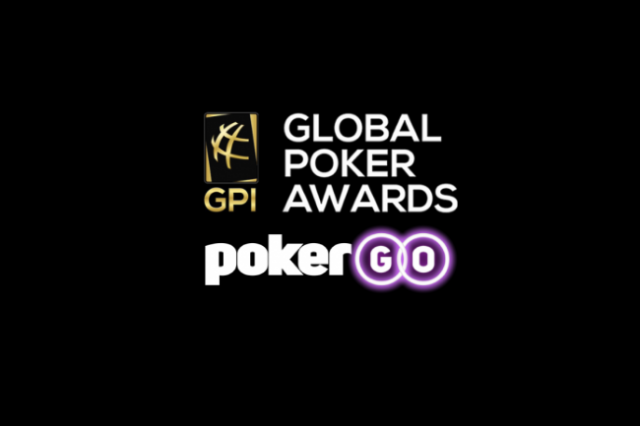 It certainly will be an affair worthy of writing home about if its anything like the 2019 instalment of the world-famous awards event. Not without its fair share of controversy (an element present in any awards show worth its salt), the 2019 instalment saw quite a bit of a bitter washing out of the mouth from Daniel “Kid Poker” Negreanu’s corner of the ring as he voiced his shock-surprise at The Chip Race’s levels of “deservedness” at having won the award for the Best Podcast for 2019.

But industry disagreements aside, the next instalment of the event promises to be even bigger and more go-go on the Poker than before, as is very much the industry’s want.

More Awards Than Ever Before

For a start, 2020’s instalment of the awards event will feature more categories than ever before. The event, which is scheduled for March 6th, 2020, will again be filmed at the glitzy and glamorous ARIA Resort & Casino’s PokerGO studio.

Last year saw more than 20 awards dished out to worthy Poker men and women and this year, although not too much in the way of detail has been revealed as of yet, will supposedly feature even more awards than the 2019 instalment of the event. We do know that one of the awards being newly added to the mix is that of the Player’s Choice Award. The award will be bestowed upon the Best All-Round Player for the Year, which will no doubt prove to be a somewhat pesky thing to be deciding on, and for obvious reasons. With so many disciplines to choose from; tournament vs cash, online vs live, sold action vs straight buy-in, etc.) how does one even begin to quantify such a thing?

But quantify the powers that be most certainly will, with many of the popular award-categories for 2019 scheduled to make a return in 2020. Categories making a repeat appearance include Industry Person of the Year, Event of the Year, Streamer of the Year and the ever-popular People’s Choice Award for Poker Personality of the Year.

Keen on following all of the glitzy awards action? Then be sure to sign up for a PokerGO subscription. If anything, its going to be entertainment value for money.