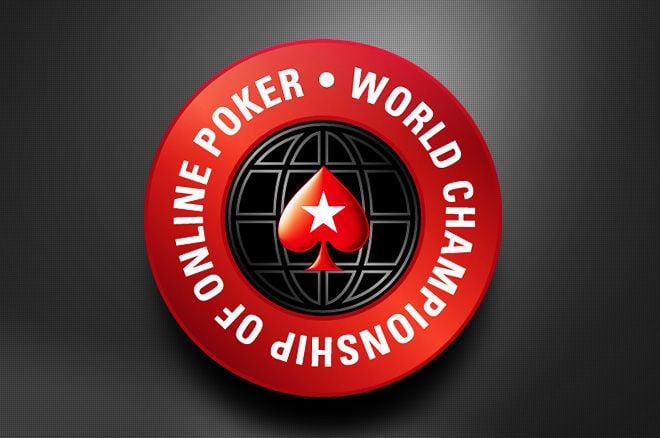 PokerStars recently all but dumbfounded the online community when it announced that the winner of the 2018 PokerStars World Championship of Online Poker (WCOOP) Main Event is no longer regarded the real winner. Not only has “wann2play” been irrevocably disqualified post-tournament, but the first-prize winnings awarded (at the time) will now be paid to runner-up “eze88888” instead and the money initially awarded to last-mentioned player will be distributed among all other players to have cashed during the tournament.

The amount earmarked for redistribution totals a cool $1.353 million, with eze8888 set to receive $1.529 million, which is the amount he would have stood to receive had it not been for the deal agreed on between the two players at the time. The two last remaining players had at the time agreed on a deal and ended up playing it out post-agreement for the remaining $200,000 and the Platinum Pass, which wann2play ultimately won.

But even though the disqualification now comes as a surprise to many; and made all the more unusual by the fact that PokerStars has not revealed the actual reason behind the decision to disqualify wann2play; according to PocketFives, the rightful winner of the Main Event had had his suspicious all along that all had not been as it should be and apparently to the point of his having post-Main Event felt the need to review all of the hands that had been played.

ez88888 had apparently been in touch with PokerStars all along ever since September 2018 and will without a doubt be relieved by the eventual outcome. PokerStars has on its part only confirmed the necessary details regarding the disqualification and planned redistribution and not a word has been breathed regarding the true reason behind the decision to disqualify wann2play from the 2018 PokerStars World Championship of Online Poker (WCOOP).

Even though nothing has been confirmed by the operator regarding the reason for the disqualification, rumour has it that the true identity behind handle wann2play may have been that of a well-known Poker-pro and regular high-stakes player and someone discovered by PokerStars to have been multi-accounting.

This is only the second time in the history of the WCOOP that a 1st-prize winning player has been disqualified following the discovery of irregularity. “TheV0id” was disqualified back in 2007 after it became apparent that registered account holder Natalie Teltscher wasn’t the actual person to have played on the account at the time of the win.