How to Win at Online Roulette 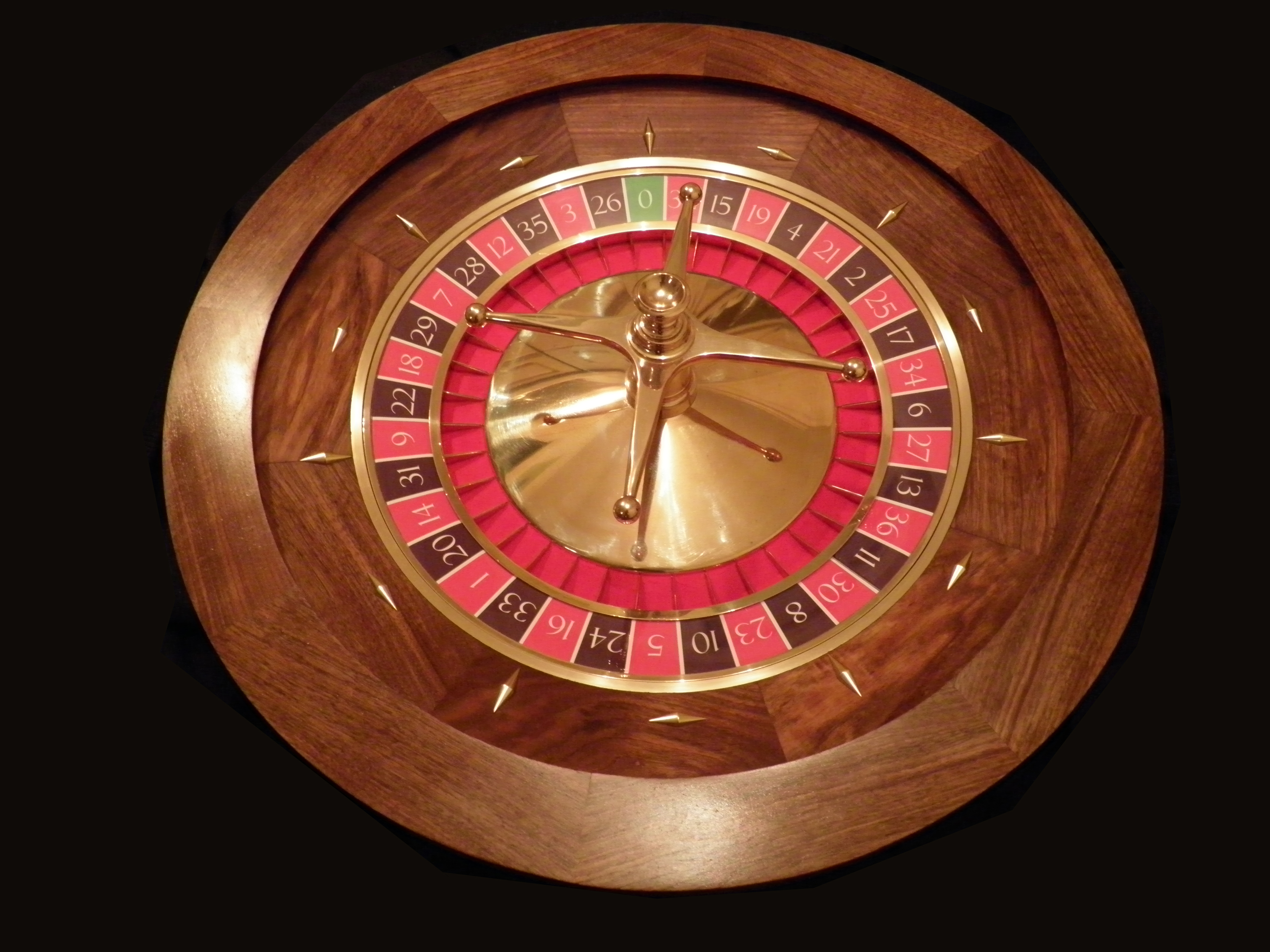 Roulette is primarily a game of chance. The result of each spin is determined by the Random Number Generator (RNG) so it's actually impossible to predict the outcome of upcoming spins based on what's happened before at that wheel. This, then, becomes the first piece of advice we can give to gamers who would like to play and win at online roulette: treat each spin as a unique and distinct entity. When you do so, you won't be tempted to go for a statistical analysis that will simply make you flounder about. It's actually much easier to see each spin as a single event when you play online. There are so many advantages to playing online and this is one of them: because the RNG determines the outcome of every game, you are far less tempted to cast your fate with concepts like "hot" or "cold" or "it's due"!

A Large Selection of Bets

When Does the House Win?

The house's edge in these bets is strictly when 0 or 00 come up; otherwise, the game would be statistically even! So, advice number two: never play American roulette where the extra losing "number" actually doubles the house edge! Given that the payout rates are strictly mathematical and the house's edge is based solely on the 0 or 00 slots, our third piece of advice is: win by playing for pleasure not profit.

The version of European roulette that has the best payout rate is called French roulette. It has a great rule that actually lowers the house's edge to about 1%. At that rate, you can expect to win a little some nights or lose a little other nights and you can emphasize the pleasurable side of online roulette rather than the win big side.

If you follow our advice, you'll play online roulette for the pure fun of it. If that's the case, you should look for an online casino with the most aesthetic roulette interface. Whilst you're looking, you also have to pay attention to the reliability of the casino, the average raw payout rate, ease of banking especially withdrawing, the ability to play in CAD, and several other factors you consider when playing online. Since you can always play for free online, you can shop the market until you find a casino that gives you a beautiful interface in roulette and meets all you other requirements in the banking, payout, and reliability side of things.

Online graphics have really come of age and roulette perhaps more than other games has benefited from the advances. But we advise choosing a casino that has already incorporated these improvements in their interfaces.

The key point in French roulette is that you get a second chance if you lose a 1 -1 bet because the 0 came up. If you lose any other bet to the 0, the money is lost but if you have made a 1 — 1 bet and the 0 appears, the money is held En Prison, or "in prison". No, you're not going to jail! It means that your bet rides another spin and if you win on the re-spin, the bet is returned to you: you neither win nor lose!

A less common rule variation in French roulette is called La Partage. In that variation, when you lose a 1 — 1 bet to the 0, you lose only half your bet.

There is much debate in forums as to which variation is better for players but the statisticians say that they are exactly the same.

So, the best advice we can give is to play French roulette and make mostly 1 -1 bets!