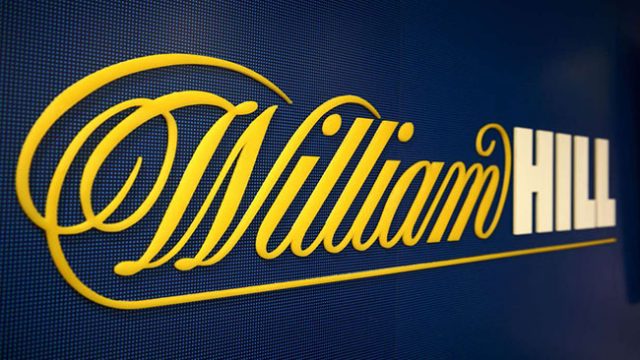 UK-based bookmaker William Hill has been embroiled in a controversial lawsuit with US daily fantasy sports supplier FanDuel over the past few weeks. William Hill filed a case against the latter company due to an alleged copyright infringement, in which FanDuel was seen blatantly poaching the bookie’s online guide for its newly registered bettors.

More recently, it was reported that the American division of William Hill has now settled the civil lawsuit in question, which was originally filed last October against Paddy Power Betfair’s DFS brand. According to the bookmaker’s CEO Joe Asher, the settlement with FanDuel was actually reached a few weeks ago, but has only been made public this January.

The legal battle was launched after staffers at Will Hill noted that FanDuel’s ‘How to Bet Betting Guide’ was suspiciously similar to their own ‘How to Bet Guide’. The original version of the guide was written as an aid for New Jersey’s inexperienced punters ahead of the state’s legalization of wagering in June 2018.

Upon closer examination, it was revealed that wholesale sections of the FanDuel guide seemed to have been cut and pasted from the primary document. The company in question unfortunately created their own downfall too, as the phrase “professional wagers offered by William Hill” was even found in the copy that they claimed to be their own. Unbelievably, the DFS supplier incriminated itself by forgetting to remove Hill’s name and replace it with its own.

At the time that the case was filed, Will Hill chose to exact its vengeance in a very tongue-in-cheek way. CEO Asher insisted that his company would use any money won from the suit to fund scholarships for ‘creative writing programs at NJ universities’. Early this week, Asher declined to reveal exactly how much money his company had exacted from FanDuel, but did confirm that some of it would fund the aforementioned programs. The rest, he said, would be donated to responsible gambling initiatives.

William Hill has enjoyed a strong presence in the Nevada betting market of late, running sportsbooks at 107 of the state’s 190 licensed land-based casinos. That presence is also expected to expand now that regulators have given the green light to the British company’s plans for local expansion.

Recently, the Nevada Gaming Control Board gave its approval to Hill’s plans to launch new bookmaking operations at another 7 venues, including 4 properties owned and operated by Golden Entertainment. Another two are operated by Eldorado Resorts and last but not least was North Las Vegas’ Jerry’s Nugget Casino.

The NGCB will be voting on the board’s recommendations for these plans at its upcoming meeting scheduled for January 24.