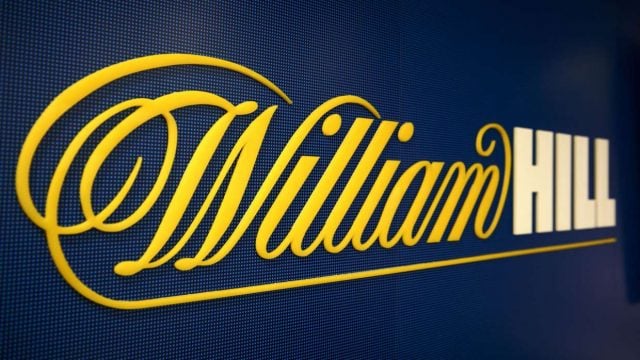 Many are the benefits mergers and acquisitions. And yet, you cannot have the good without being prepared to stomach just a little bid of the bad. William Hill’s acquisition of MRG (Mr Green) is expected to establish job security for many of the people working for the company, as this will allow the sportsbetting giant to fully embrace its new Malta-based presence. But there is a flip side to the coin. As a result, the company is having to undergo a complete restructure and in any such event, there is always a duplication of positions.

The company has however said that during the process to restructure, it would be particularly mindful of complete job-cuts and that this would always remain a last resort. All other possibilities will first have been investigated in an attempt to find a better alternative. As for those ultimately facing the axe; full support packages will be provided to them.

William Hill warned early on in the process of acquisition that a complete company restructure would be on the cards and that as a result, many digital roles would become redundant. The bookmaker recently confirmed to the Gibraltar Broadcasting Corporation, that more than 100 digital positions were currently under review at its Leeds, Gibraltar and London offices.

According to a spokesperson for the company, many of the roles taken under review would in fact continue, but as for those that do not make the cut, relocation would be the next step before retrenchments would even be considered.

All things considered, the acquisition of MRG provided William Hill with the opportunity to establish itself in Malta. This will prove critical during the next couple of months, when the full brunt of Brexit is expected to be experienced in Gibraltar. Britain’s leaving the cosy nest of the European Union has been the cause of a great deal of uncertainty, especially for Gibraltar, which is officially a British protectorate but relies heavily on its Euro-status in all avenues in its economy.

WH recently appointed a new head of digital operations for its Ireland and UK operations. Phil Walker is the man who has been tasked with leading the digital revolution within the company’s ranks. Investors voiced major concerns when the company’s most recent trade update revealed that the revenue income generated by the bookie’s digital portfolio was down by 5%.