Will the New American President Affect Online Casinos in Canada? 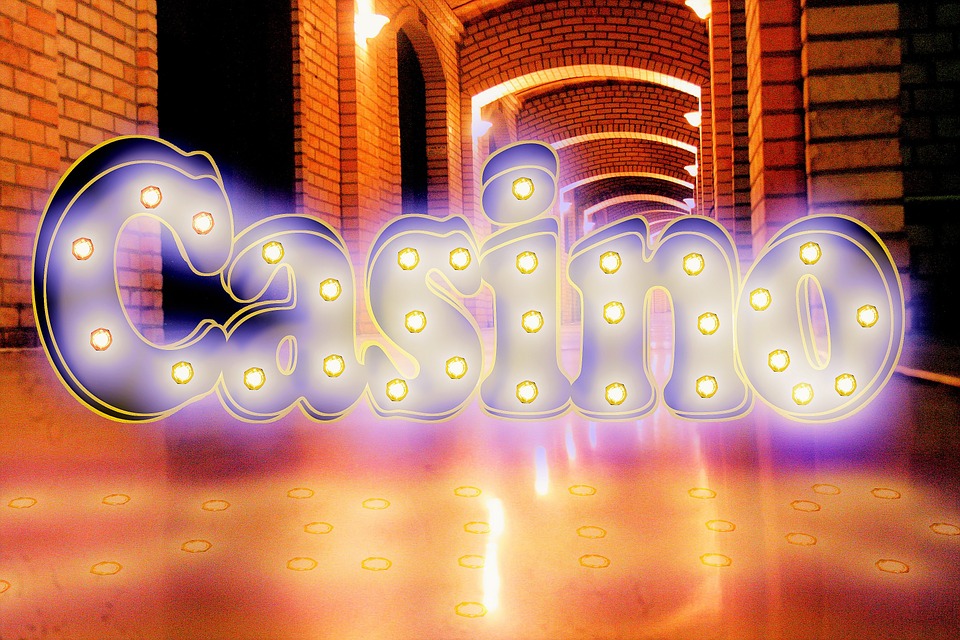 As the American Presidential elections get closer and closerâ€”Americans will vote in Novemberâ€”people are asking if and how these elections might affect online casinos.

The most significant effect of this election would be if the United States Congress rescinds the Unlawful Internet Gambling Enforcement Act (UIGEA) that was passed in 2006 and caused many online casinos and game developers, such as Microgaming, to pull out of the U.S. market entirely.

– Canadians Are Free To Play at All Slots Casino –

Whilst the matter is one for the Congress in the crazy quilt American legislative process, the President always has the power and ability to push for legislation that he or she (this year a real possibility) especially promotes.

How the UIGEA Changed Online Gambling in the U.S.

The UIGEA basically made it illegal for credit card companies to transfer money to online casinos or to receive money from them. Fear of harassment, arrest, fines and more caused many online casinos and game producers to leave the U.S. market.

How to Get Rightfully-Owed Income Taxes

The issue revolves around getting online gambling winners to pay income taxes on winnings. Until the UIGEA was passed, casinos didn't take income taxes away from their players. This was because most online casinos were registered in other countries. Since then, the U.S. has become much more pro-active in keeping track of money Americans keep in foreign locations, banks and other institutions.

As part of a new law to allow online gambling in the U.S., regulations may be set up forcing online casinos to withhold income taxes from winners when they withdraw funds. These regulations might not have the force of law on foreign entities but the risk of getting on the bad side of the American tax authority would certainly influence American gamblers to insist that their tax liability be reported.

Reporting income at an online casino may be more complicated than it sounds because many winners score a nice win after having lost an amount close to the sum they won. So every online casino would have to keep very close tab of all wins and losses by every player.

– Online Gaming Run By Experts at All Slots Casino –

Ultimately, None of Our Business

So, this is a complexity that American online gamblers and casinos face. We care only for how a new President might affect us.

A Worldwide Boon to Online Gamblers

I believe that if the new President were to push for relaxing the restrictions against Americans gambling online, it would help everyone, not just in Canada. The United States is a huge country. Only a small handful of countries have more a larger population than the U.S. And Americans love to gamble. The presence of so many land-based casinosâ€”legal in most locations in the U.S.â€”is testament to Americans love of the thrill of gambling.

Relaxation of the UIGEA would quickly result in a massive increase in online gamblers looking for an online casino. More gamblers would mean greater revenues for casinos. But competition amongst online casinos is far more intensive today than it was in 2006. This would likely result in online casinos falling all over themselves trying to attract new players with improved Welcome Packages and promotions.

We Could Be Left Out But We Won't Be

In theory, an online casino might offer one set of promotions to new gamblers from the U.S. and another for new gamblers from other, smaller countries but I see that as a miniscule possibility: as gamblers find out that a given online casino is discriminating against non-Americans, the casino would likely lose established players who would, rightly or wrongly, wonder how the casino might discriminate against them in the future.

More Revenues Means More for Us

In this context "us" means everyone. Promotions would become much more attractive. Loyalty points might accumulate faster. The play-through requirement might be reduced. Progressive jackpots would rise into the stratosphere far faster than now. The number of games might also increase. In short, online casinos would do everything in their power to get a solid foothold in the American market and the fallout from their attempts to do so would benefit everyone.

Who is Most Likely to Support Reform?

This year's Presidential race is more complicated than in any recent race. It is still far from certain who the two big party candidates will be but we can conjecture based on past experience.

Donald Trump has long been involved in big land-based casinos. But, as President he will likely look to online gambling as an untapped market for tax revenues.

Ted Cruz is more likely to let each individual State to form its own legislation. This would likely result in few States loosening the restrictions on online gambling as States are invested in lotteries, horse racing, land-based casinos, and other legal forms of gambling.

John Kasich is an unknown in this area.

Hillary Clinton would probably treat online gambling in the Trumpian manner, as a good source of new tax revenue.

Bernie Sanders might try to nationalize online gambling as has been tried in Canada. Here online gambling is not so much nationalized as creating Provincial online casinos to compete with the private ones. Sanders might support a national online casino without opening up the American market to competition. This might prove popular amongst Americans but it is unlikely to be the boon to Canadians that a full- fledged liberalization of the law would bring about.

We Live in Interesting Times

That old Chinese proverb is certainly true, for better or worse. Online gambling is a small matter compared to the really big issues of our time. But online gambling is a pleasant pastime for most of the people who partake of it. Let's hope that the new President will push Congress to make online gambling in the United States legal again.