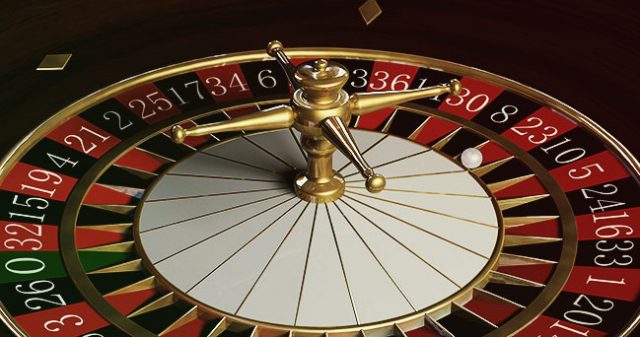 Legislators of the state of West Virginia have renewed their attempts to try and have online gambling legalized on local soil. They have failed to achieve this goal despite constant attempts over the past few years – but that hasn’t stopped the US state until now, and it certainly doesn’t seem like it will deter it in the near future either.

It may seem futile to continue trying to achieve something that has failed many times before, but there is one factor that is different this time. That, namely, is that the proposed measure has come just months after sports betting was legalized state-wide. This has added considerably to state revenues since August last year, which may convince the powers that be to rethink their stance on iGaming.

Delegates Joe Canestraro and Shawn Fluharty introduced the online gaming bill, dubbed House Bill 2178, that would give the West Virginia Lottery Commission full regulatory power over ‘interactive licenses’ for the activity. According to the bill, the legalization of VLT and table games in W.V. has already brought considerable benefits to the state, including the creation of significant contributions to the agricultural and racing industries.

The legislative piece also notes that technological developments and recent rulings have created an opportunity for lawmakers to legalize interactive poker. This move would come as a means to further ‘complement and enhance’ the benefits that casino games have already delivered, as well as to benefit the communities in which licensed facilities operate.

Big Fines Ahead for Transgressors

If legalized, only the five casino venues already operating in West Virginia would be issued licenses. They would also be required to pay over a $50,000 fee, as well as 14% of their daily gross revenues at weekly payment intervals. These five establishments – Mardi Gras Resort, the Mountaineer Casino, Racetrack and Resort, the Wheeling Island Hotel, the Hollywood Casino at Charles Town Races, and the Casino Club at The Greenbrier – all currently offer sports betting services too.

Those who choose to pursue iGaming businesses without licensing will also be slapped with fines of at least $75,000, and as much as $150,000 for their first offences. Subsequent penalties could be as high as $300,000 (or a year’s imprisonment) for repeat offenders.

Tech supplier GAN is already anticipating the legislation to be passed, and has teamed up with Paddy Power Betfair’s FanDuel brand to enter the local market. FanDuel has also partnered with one potential licensee, the Casino Club at Greenbrier’s, for state-wide sports betting provision.

Proponents of House Bill 2178 are hoping to ensure that West Virginia joins the ranks of Nevada, Delaware, New Jersey, and Pennsylvania, in which online gaming is completely legal. Operators in Pennsylvania have not yet launched online, but are anticipated to do so this year.