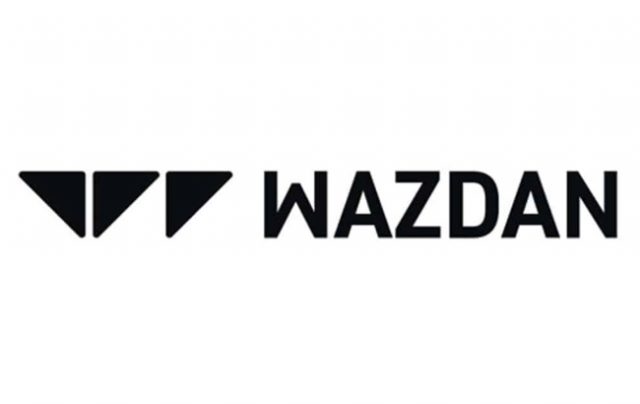 It’s almost time again for SIGMA. The annual Malta convention attracts thousands of top casino officials and gambling industry role-players, each more eager to network and connect than the next. This year’s event promises to be no different and will run from November 27th through November 29th. And if any iGaming big-time player is dead intent on making it mark on SIGMA 2019, then that “person” is without a doubt Wazdan Limited.

The developer will be showing a host of new services and products as well as an impressive collection of brand new slot games. Attendees from more than 80 world countries will be present and Wazdan arguably could not have picked a more effective event for a big launch than at SIGMA in Malta.

What Wazdan has up its sleeve for this year’s convention is nothing short of mind-blowing and impressive. New slots to go on show at SIGMA include exciting new themes and titles such as the likes of Neon City, Magic Stars 8, Reel Hero and the much-anticipated Asian-themed Butterfly Lovers.

Head of Wazdan Andrzej Hyla is optimistic and especially excited at the opportunity of showing off new games to attendees at this year’s SIGMA. In fact, said Hyla, games conventions and get togethers are without a doubt Wazdan’s top favourite way of presenting new games to the markets. Hyla said that he believes it to be the absolute enthusiasm and a general passion for gaming and games on the parts of the event organisers that makes SIGMA to be all that more of a networking opportunity.

In camp Wazdan, the focus is on trail blazing and on pioneering brand-new features within the context of the industry’s needs at any given time. This is a huge contributing factor as to why Wazdan is officially a household name for those moving about in industry circles.

It also helps a great deal that Hyla and his team are they themselves positively bursting with excitement at any given time about the games that they have created. Wazdan is a company that is completely invested in its own ideas and this is significant to note in the broader success context. Wazdan believes in the power of its own products. What better recipe for success is there than exactly that?

Wazdan is all about the experience of gaming. This is evident from the way in which they go about developing their games. Each game is completely customisable so as to offer the highest possible success rate in terms of appealing to a large dynamic of players.