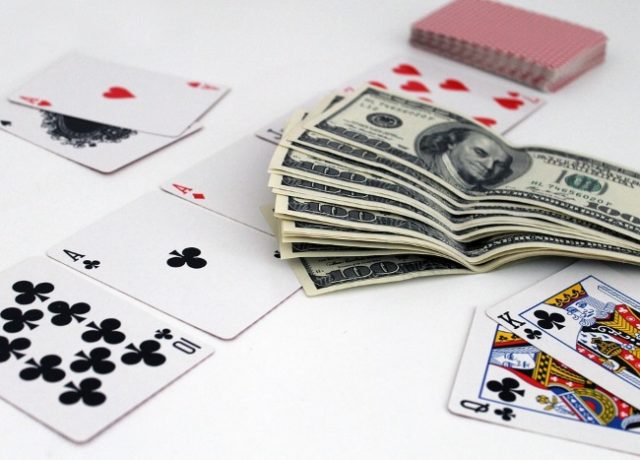 The Seneca First Nation of Indians has been ordered to part with the some $255 million+ that it has been holding on to in its refusal to settle its dues. So determined a recent US District Court ruling. The tribe has been refusing to pay the money that it legally owes to the communities of Buffalo, Salamanca and Niagara Falls, with the money being a portion of the gaming revenue generated by tribal casinos over the course of the past 3 years.

The plight of the residents of Niagara Falls especially, has escalated to astronomical proportions over the course of the past year or so and community members have been living in absolute poverty. Government has had to intervene on more than one occasion in order to prevent a complete collapse of society. Salamanca too, has been battling its own war what with its roads having fallen into a state of complete disrepair. The money to do anything about it simply hasn’t been there. It was towards the end of last year estimated that in order to call the situation regarding the roads to order, some $15 million would have to be spent on urgent repair work.

The tribe has up until now stuck to its guns it that it said that it believed that it was no longer responsible for any payments to host communities resulting from the compact agreement inked with the state of New York back in 2002. It claims that the compact should only legally have been in force for a total period of 14 years.

The tide first started to turn on the tribe’s unlawful resolve when it was decided by an arbitration panel tasked with deciding on various manners of tribal issues that the money in dispute; now having added up to roughly 3 years’ worth of outstanding revenue; was in fact legally owing to the state and that tribal management had no other option but to pay up.

Court Has Had Its Say

Rich Azzopardi, senior advisor go Governor Andrew Cuomo, was to the one to have finally issued the order on behalf of the court, making the payments due by the tribe mandatory. This effectively puts an end to the protracted appeals process and general seeking of technical loopholes embarked on by the Seneca tribe, a community-crippling process that has effectively been dragging on for the past 3 years.