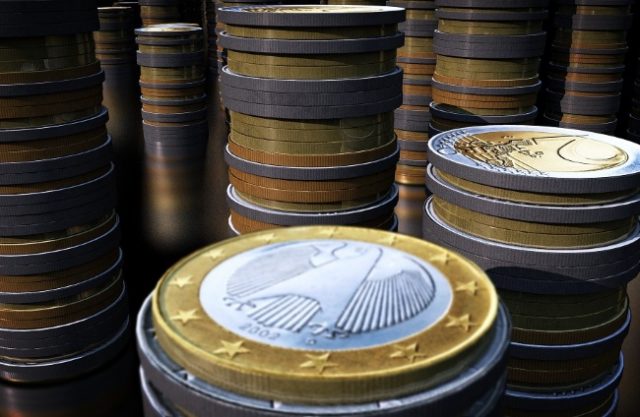 2019 is drawing to an end, and it has certainly been a busy year for online casinos and their players. Some truly remarkable jackpots have been won so far this year – and there are still a few weeks left, so more could land as well!

NetEnt’s progressive slots seem to have a penchant for paying out jaw-dropping prizes. One player managed to score a godly jackpot worth €6,084,758 in July after triggering the Hall of Gods Mega Jackpot, forever immortalising himself as a Very Important Player.

Microgaming’s famous Mega Moolah online slot can always be relied on to pay out life-changing wins. The largest win for this slot landed in May, clocking in at $8,165,457. Early in September, one fortunate gambler took home another Mega Jackpot, which at the time was worth a drool-worthy sum of $4,746,504. In mid-October, someone else scored  $3,558,641 on the same safari-themed slot.

Later in October, another punter won $4,444,248 on the same game, and in November, the slot paid out an equally juicy jackpot of $2,771,825. In fact, Mega Moolah has paid out an incredible jackpot worth over $1m nearly once a month on average this year!

September brought about an incredible €4,853,228 win for one Mega Fortune player – but there was more to come. It was reported in November that a player had once again struck a monumental win while playing NetEnt’s Mega Fortune. The slot’s progressive jackpot showered the thrilled player with an unbelievable haul worth €4,187,576 – one of the largest to have been paid out this year.

One very lucky player also struck casino gold when playing the same progressive slot in December. The punter in question hit the slot’s iconic Mega Jackpot on December 9, 2019, pocketing a hefty cash prize of €1,016,967. That’s the equivalent of nearly $15 million in local currency!

The Millionaire Genie slot from Random Logic made a few players very happy this year. One punter in particular managed to land a whopping $3,528,387 prize when playing it at a relatively low stake. That’s definitely one way to make all your dreams come true…

Yggdrasil Gaming’s Joker Millions slot is another game known for being generous to a fault. In April, one of its fans managed to land its top progressive prize, pocketing the first jackpot for the game in the 22 weeks prior. Later in September, the same game made another player €3,040,869 richer.