When You Think about Casino War, What Comes to Mind? 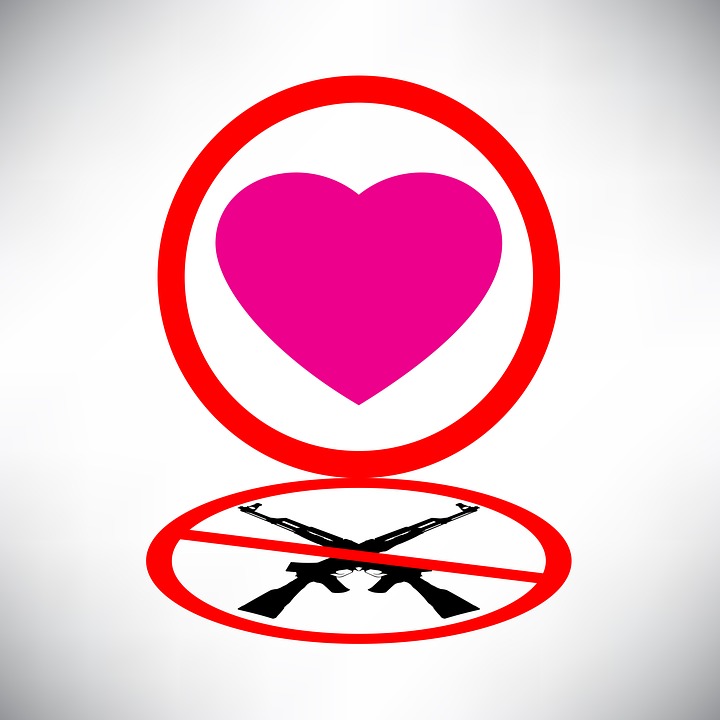 I would like to diverge from my usual style of blogging to report on a great creative project going on at All Slots Online Casino. They are calling it the Casino War Propaganda Project. This is an ongoing project open to professional illustrators to create a rendition of Casino War as they see it.

Here are two examples of Casino War illustrations that have already been published. You can see these and the rest of the illustrations at the All Slots Casino Blog:

Illustrators who are interested in creating a poster for the project should contact All Slots Casino. No doubt, All Slots will have specific instructions for you to follow. 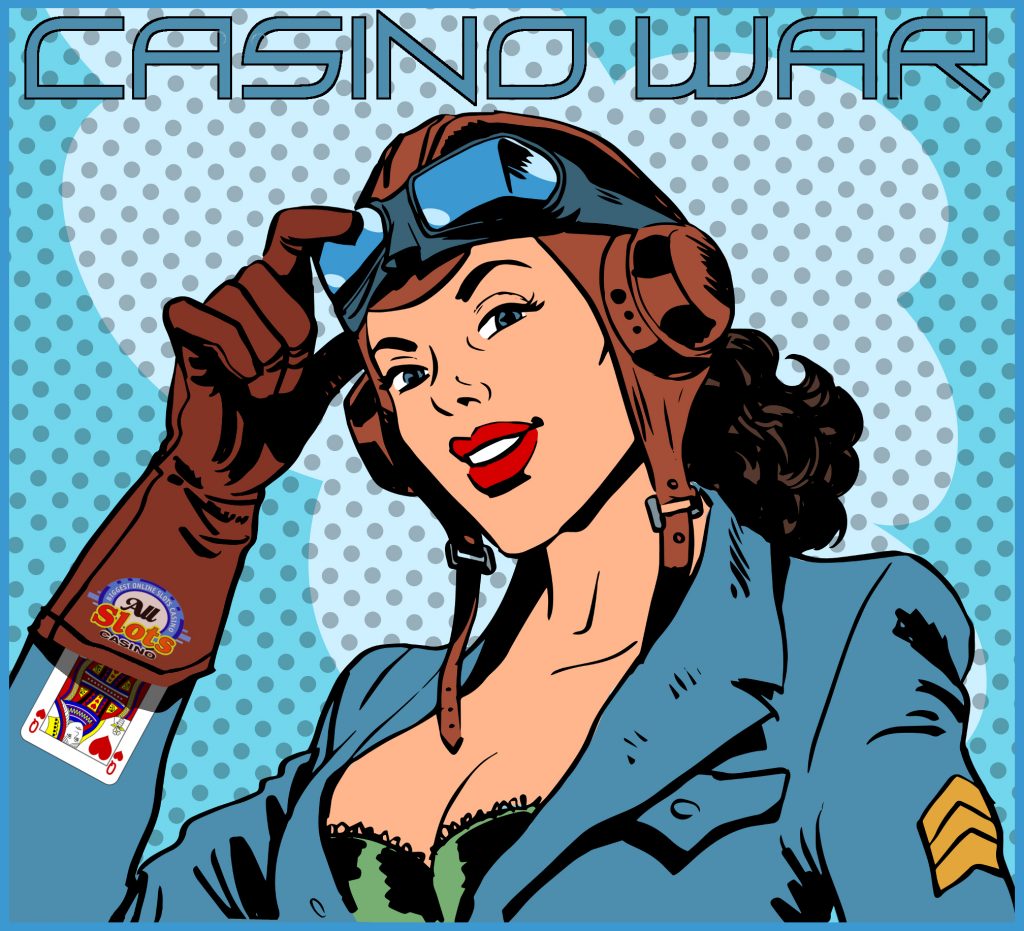 Sky is the Limit

Your creative juices may be working already as you begin to think of how you would describe Casino War in an illustration! Take a look at the illustrations at the All Slots Blog. You'll see that most of the illustrations use a military motif in keeping with the concept of war.

But one illustration stands out in that it uses a sexier approach. Perhaps you can discover a way to merge the two themes into one highly creative illustration or perhaps you might take a completely different approach.

Everyday gamers will also love to look at the illustrations as more are uploaded to the blog. The idea, of course, is to demonstrate that even simple childhood games can be adapted to a broader, more adult audience.

Here is an Excellent Review of All Slots Casino

The Perennial Game of War

When we were kids we often played War: on those rainy summer days when we couldn't go out to play; late at night when our parents weren't concerned that we should go to sleep; when we were home with a childhood illness; when you need a short break from studying for tests; or just to have some fun playing cards.

War is the simplest card game around. You use one deck. Each player gets an equal number of cards. You each turn one card over. The higher card wins the lower card.Often, the two cards will be the same. In those cases you're "at war". Each player puts three cards face down and reveals the fourth card and the higher card wins.

We remember the excitement when we had two or three wars on the same hand. The mystery of which very valuable cards were hidden made for tremendous excitement.

The winner of the game was the player who ended up with all the cards.

We Made Up Our Own Rules

It wasn't unusual for three or four friends to want to play War together. We would add a deck. The game proceeded as with two players. When two cards were the same they went to war only if they were the highest cards. Otherwise, they lost to the actual highest card.

In the 1970's an astute casino owner noticed that many of his patrons were looking for a card game that would be fun to play but would not require learning complicated strategies.

The idea of adapting the childhood game of War to casino gaming did not come to him at once but, when he did hit on the idea, he knew it was a winner! Casino war is another great example of how free market casinos respond to a felt public need.

How to Play Casino War

You play Casino War against a "dealer" who is really the ubiquitous Random Number Generator that creates all numbers, cards, and spins in online casinos.

The game works as does the childhood game. When there is a war, both you and the dealer place three cards down and turn up the fourth card.

Obviously, the big difference between Casino war and the kids' game of war is that in Casino war you make a wager on every card.

It is a tribute to the creative minds at work in online casinos such as All Slots that a game as simple and as reminiscent of our childhoods can be converted easily into a casino game!

You have even chances of winning any hand as of losing it. In the long run, you will either be a bit lucky and win a little or you'll be less lucky and will lose a little.

Casino War actually offers better odds than the even money bets in roulette because, in Casino War, there are no 0 or 00 slots to cause your even money bet to lose automatically!

This is also the great attractiveness of parlour games. They remind us of simpler times and are fun to play. And Casino war actually has the best chances of winning of any of these games.

So, try your hand at Casino War. And please do go to http://blog.allslotscasino.com/casino-war-propaganda-project/ often to check out the newest illustrations as they come in from the pros. If you're a professional illustrator, All Slots casino invites you to participate in the Casino War Propaganda Project.