The Stars Group At Ease But Aware Amid Covid-19 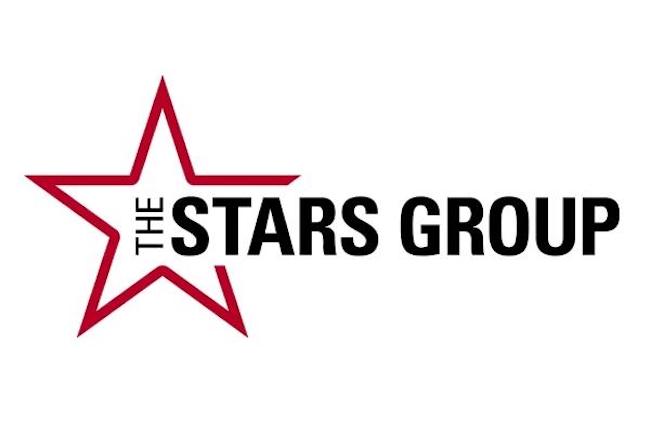 The Stars Group has indicated that it for the time being remains confident that the current global Coronavirus pandemic won’t have too much of an impact its projections for the remainder of the year. The group recently provided an update to its year-on-year results in an attempt to provide investors with information but also some semblance of confidence in the way the impact is virus is bound to eventually pan out.

The group focused on a number of key elements, positives and also challenges. Whilst it recognises the difficulty in forecasting the duration of cancellations and postponements in the global sports industry, it remains positive in terms of staying afloat until such time as what the global crisis caused by Covid-19 makes the turn.

The group enjoys a global presence, and some 62% of its total income is generated by its online Poker and online gaming divisions. This means that in spite of the current situation in world sports being very concerning and exceptionally challenging, the majority of its revenue isn’t reliant on major sports events regaining traction.

Another positive is that the group in February prepaid some of its first lien term loans. The decision was made that since the group in January had access to at least $321 million in cash and cash equivalents combined, $100 million was available to pay toward first lien term loans. And as an extra means to financial backup, should times get really tough, The Stars Group has access to some $1 billion of liquidity. This is made up of cash and cash equivalents.

The UK and Australia have been exceptionally strong performing markets so far this year, said CEO Rafi Ashkenazi during a commentary on the current state of performance and other general affairs. This has led to the group being confident in at least what is expected of Q1 results and confidence. Year-on-year growth in revenues for the first quarter of the year appears to be a done deal.

The coronavirus obviously remains a giant concern for the group and mainly because of sports betting products generating a large chunk of its annual income. Ashkenazi said that analysts are monitoring the situation very closely. He also said that it’s a thing of utmost importance for the group that it constantly puts its employees as well as its customers first from a medical health point of view.