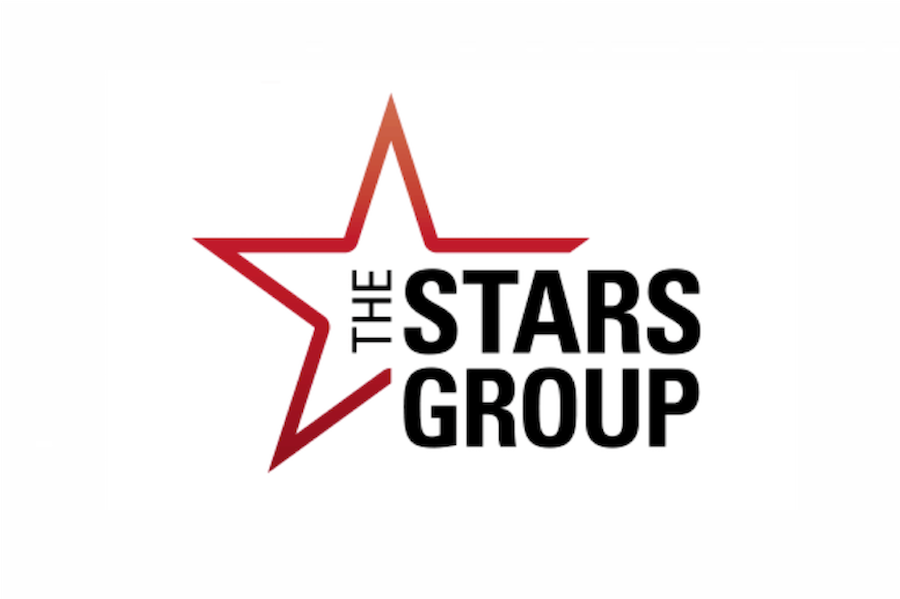 Canadian online casino giant The Stars Group has released its financial and performance results for all of last year – the full 12 months. The group is very satisfied with its results post Fox Bet-launch and when looking at the reported financials, it’s easy to understand why. Highlights among last year’s activities include the acquisition of Sky Betting & Gaming which led to the launch of Fox Bet, a division of the group focusing mainly on betting on sports.

Everything that the group has tackled up until now has been toward achieving a single goal and that goal is to become the world’s leading iGaming destination. The Stars Group’s CEO Rafi Ashkenazi commented on the released performance report and said that the group had during 2019 for the most part managed to really strengthen its position in the global iGaming market and that most of what it has managed to achieve was the result of the launch of Fox Bet, combined with a renewed focus on creating improved shareholder value.

Doing Away With Debt

A large chunk of the declaration of success is the result of the group having been able to pre-pay some $450 million of debt throughout the course of last year. The efficient allocation of available capital and cash on hand has been instrumental in driving down monies owing. And now that Sky Betting & Gaming is firmly in the bag, CEO Ashkenazi plans on prepaying even more debt and adding even more value to shares as time progresses.

Exiting 2019 as strong as what the group has managed to do has been not only a projection but also an expectation on the part of the group, confirmed Ashkenazi. And a strong fourth quarter of 2019 has had a great deal to do with it all, according to the CEO.

Securing a lion’s share of the global sports betting market has been a stellar decision and move on the part of the Canadian operator indeed. Primary sports betting brands now owned and managed by the group are largely what pushed the 7% year-on-year improvement in terms of revenue growth to become a reality.

In fact, so awesome has the primary sports betting boom been, that sports betting is now officially the group’s largest product vertical and the generator of at least 81% of revenue in local regulated markets. What follows next is diversified growth, concluded Ashkenazi, in 2020 as well as beyond that and into the future.