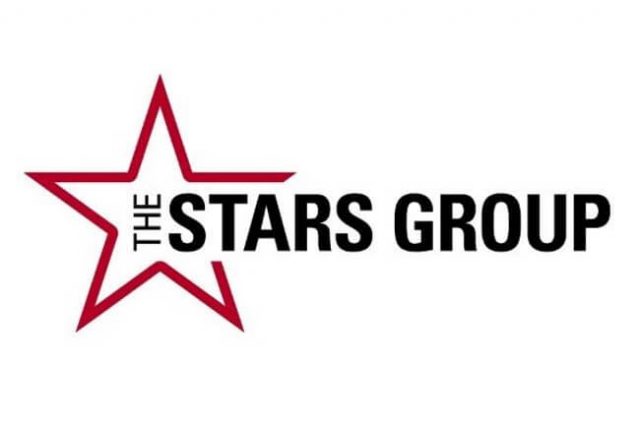 When The Stars Group first announced its interest in acquiring Sky Betting and Gaming (SBG), the entire industry braced itself for what it considered to be one of the most significant acquisitions of our time. The group last year officially completed the acquisition take-over when the Competition and Markets Authority finally declared the entire deal legitimate and gave the green light of approval.

The takeover, worth an estimated $4.7 billion, had at the time instigated a major re-shuffle and re-structure of management positions within the group’s management. Despite the acceptance on the part of the market at large that was a necessary step when any major acquisition takes place, investors remained perched at the edges of their seats, eager to keep a watchful eye on how it would all pan out in the end.

Well, pan out it did, and in the best possible way imaginable.

The group has just released its financials for the first quarter of the year, and not surprisingly, its revenue income has spiked by 47% when compared to the same period last year. The Stars Group has since declared that judging by the figures, the increase in revenue was mostly thanks to its having acquired Sky and BetEasy. BetEasy is an Australia-focused gambling operator and games products provider.

According to group CEO Rafi Ashkenazi, this is only the beginning. The CEO said that the group would continue to focus on revenue and on streamlining and fine-tuning its operations. Ashkenazi also said the group was pleasantly surprised by the performance of its UK operations, especially given the volatile nature of the UK market.

The group also recently confirmed having closed a May 8-deal with Fox Sports. According to the provisions of the agreement, the new partnership will provide a national media-driven sports wagering service.

The Plan Has Come Together

Ashkenazi had at the time of the group having first announced details about its intention to acquire Sky Bet, said that the existing Sky Betting & Gaming portfolio represented the ideal partner to The Stars Group’s existing Poker service, which is widely regarded as being the leading Poker platform in the world.

Major success had from the get-go been the main driving force. The group had obviously been spot on by betting on Sky, as the combined entity is now the largest provider of iGaming and betting services in the world.

Reap the rewards of playing ONLINE. Sign up at Canada’s TOP casinos.