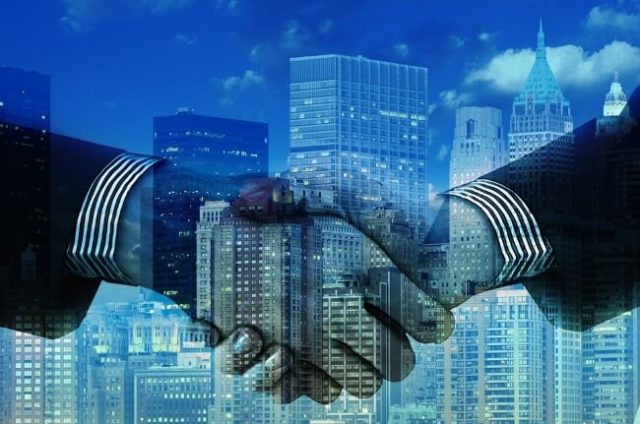 There is more than one way to skin a cat, or so the old (if nasty) saying goes. And The Stars Group (TSG) appears to have latched on to this particular truth, as is clear from the recent announcement that it has officially decided to merge with Paddy Power Betfair parent company Flutter Entertainment.

The idea behind the merger, which will see Flutter acquire a major bulk-load of shares in TSG and effectively merge with the latter in order to form the largest gambling and betting entity in the world, is to create new value for shareholders. This will in the long run ensure that business is able to carry on as usual and that future lay-offs and other disastrous events are limited, if not completely avoided.

The Benefit Of Pooling Resources

By combining resources and combining licenses, the two entities will be able to off-set quite a few of the regulatory hiccups recently experienced by both operators in their respective markets. Betting on sports, gambling, fantasy sports, Poker and also free-to-play games will all be a part of the combined endeavour, and this in and of itself will ensure a stronger global footprint because of the fact that some of the games and activities on the list are illegal in some countries and regions, whilst others are not, and vice versa.

By combining resources and efforts, the new combined entity will not only have a much stronger support system at its disposal but will also be more capable of dealing with regulatory windstorms. And what a melting pot of activity it hasn’t been on the regulatory front, especially with regards to Poker, which is in essence what The Stars Group is famous for.

Hoping For A Quick Outcome

Flutter has noted that it will reap an impressive global cultivar as it will thanks to TSG’s various licenses held in a variety of jurisdictions, now for the first time be able to enter not only the US market, but also that of Italy, Germany and Spain.

The merger remains subject to various conditions being met, including the approval of TSG’s as well as Flutter’s various shareholders. After shareholders have had their say, and hopefully in the affirmative, the application will then be referred to various anti-trust authorities for final approval. The expectation is that the process will be nearing finalisation somewhere in the region of the third quarter of 2020. The best-case scenario hoped for by both entities is that the merger will be a done deal by as early as Q2 of 2020.

Choose YOUR favourite games or play them ALL. Sign up at a Canadian online casino TODAY!