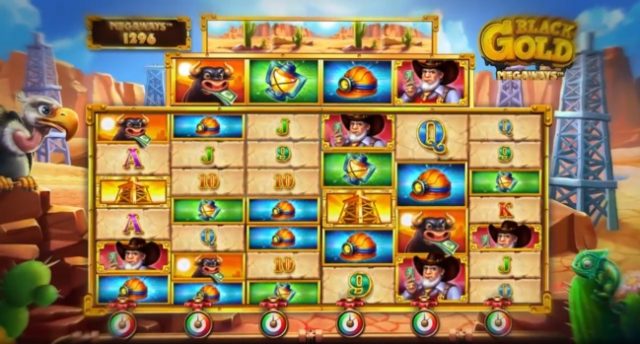 We’re officially in the run-up leading to the end of the year and some pretty big partnership deals are setting the tone for 2020. The latest news is that Stakelogic has inked a deal with Big Time Gaming that will authorise the developer to incorporate the latter’s MegawaysTM feature into the mechanics of its new Black Gold slot.

The progressive Big Time-developed Megaways feature will chance the way in which the slot would typically operate by offering to players the unique and exciting opportunity of making the most of all of 117,640 ways in which to win. The feature makes it possible to combine a large range of sequences on the reels.

A Kingdom Of Special Features

But that’s not all. In addition to the special additional ways to win functionality, Stakelogic has also ensured that a variety of wilds, cascading reels and multipliers have been incorporated into the winning product. It’s all about winning big with Stakelogic. A popular feature is the awarding of random wild elements capable of filling entire reels. One can just imagine the positively insane win opportunities made possible by the wilds alone.

There’s also a Destroyer Bonus Feature Symbol. And this is real slot dynamite -literally! The feature blasts even bigger wins than before into action when it is randomly triggered.

The Nightly Casino Spin Bonus is primed to become a firm favourite too among players who are digging for oil at the bonus refinery that is Black Gold Megaways. Four Oil Rig elements landed on the reels are what trigger this special multiplier feature.

It’s all about doubling up on the money and the multipliers are out in full force doing their thing on the reels during this very special bonus round. The multipliers multiply all winnings registered during the Nightly Casino Spin Bonus game by 2. That’s literally a money double up and an opportunity to bag some hot and serious cash.

The game is bound to become a smash hit and its all thanks to yet another significant partnership having been entered into by two of the biggest names in the casino games industry.

Get YOUR hands on a JACKPOT. Play premium slots online! 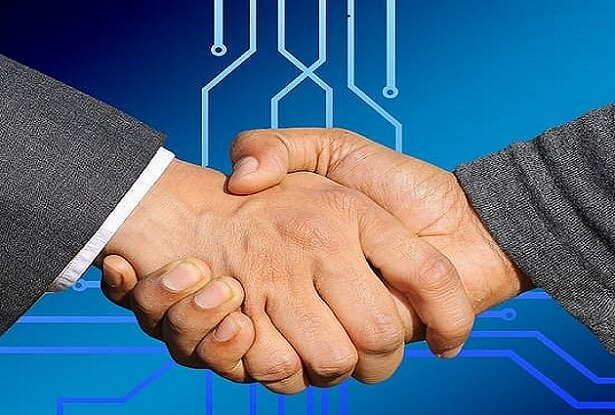 All41Studios Links Up With Pronet Gaming

Microgaming Release New Tarzan® And The Jewels Of Opar™ Slot