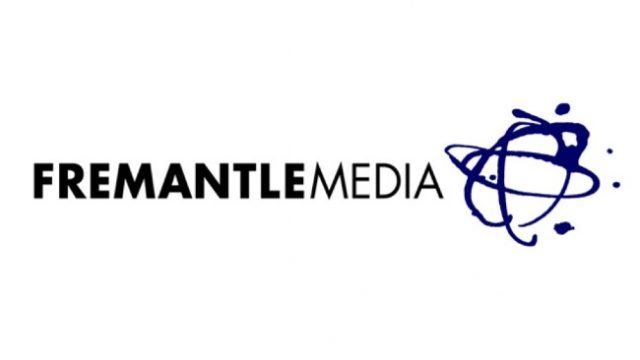 When talking entertaining Lottery games it’s hard to find a team more dedicated to the cause than Scientific Games (SG). Over the years, SG has come up with more than 100 Lottery games featuring Fremantle’s legendary TV shows THE PRICE IS RIGHT, FAMILY FEUD and PRESS YOUR LUCK (US). SG Corp. recently announced that thanks to having successfully renewed its contract with Fremantle, it has secured the rights to make use of the three popular brands all the way through 2022.

Fremantle’s President of Commercial Operations, Rick Glankler, is of the opinion that the TV giant’s brands are a perfect match with SG. Glankler said that the Fremantle team are very excited about the extension of the contract with SG and that they simply cannot wait to see what they are going to come up with next.

If SG’s Kyle Rogers is to be believed, Fremantle and lovers of TV game shows and Lottery games have much to look forward to. Rogers is SG’s Executive Vice President of Lottery Licensing and said that the corporation’s goal was to provide the best in entertainment to operators and players all over the world. Also, said Rogers, SG’s creative team are already at work creating new titles based on the three popular Fremantle shows.

All three TV game shows have been around for quite some time. THE PRICE IS RIGHT is the longest-running show in television history, which is quite the special feat. The show also happens to be Network Television’s number 1 daytime series, and this has been rated as true for quite some time now. PRESS YOUR LUCK is a game of wits enjoyed by many and FAMILY FEUD has been long in the running too, having been on air since 1976.

Lottery games have come a long way. Picking the numbers and spinning the balls once or twice a week is no longer good enough. And really, what a terrible waste of brand potential if would have been if this were not so. By creating storylines that intertwine with and are themed around popular entertainment brands, the result is a doubling up of the overall entertainment value.

Fans of television game shows will find SG’s releases especially entertaining as their Lottery games are just another way in which to interact with top television entertainment.

Play and WIN online. Canada’s TOP casinos offer it ALL!