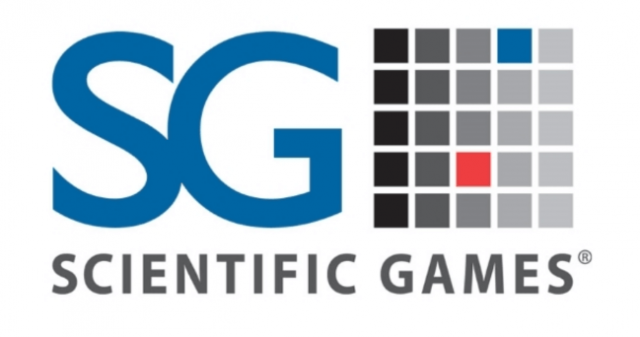 Thanks to Wynn Resorts’ current Chief Executive Officer, Matt Maddox, having found to be what is referred to as “being in good standing” by the Nevada Gaming Control Board, the group has announced that it will be teaming up with tech-giant Scientific Games (SG) for the launch of Wynn’s online sports betting and online gaming operations in the US.

Wynn Resorts has its sights set first of all on the state of New Jersey, with more states to follow later on. The Garden State will be the first-up beneficiary of a collaborated products and service offering driven by SG’s technology and expertise in the fields of managed sports trading services, sports betting and online gaming systems, and all related support services.

Online gaming is to be key focus point of Wynn’s offerings in New Jersey. The group will be making available SG’s award-winning products and services, including its online content aggregation platform; a platform that is home to more than 2,000 games, including popular classics such as Zeus, Raging Rhino and 888 Fortunes.

Scientific Games is widely regarded as a true industry pioneer thanks to the corporation’s regular contributions in terms of new games mechanics and workable tech-solutions. Most would agree that from a tech-solutions and gaming logistics point of view, Wynn could not have chosen a more suitable and capable business partner.

Wynn Resorts appears to be slowly but surely clawing its way out of the pit of controversy and multiple troubles that was previously bestowed upon its operations and corporate reputation by former CEO and founder Steve Wynn. The founder was requested to step down from his position of CEO in February of this year, after the Wall Street Journal ran an incriminating report on multiple allegations and charges of sexual misconduct and harassment.

The group’s troubles intensified when allegations of Wynn Resorts’ leaders supposed habit of turning a blind eye to the faults of its founder started to surface. Needless to say, US regulators did not respond favourably to the idea of allowing the group to occupy a slot in its regulated sports betting industry with allegations of this serious a nature flying about.

Wynn Resorts responded by saying that it no longer had any ties with Steve Wynn, going as far as saying that it had effectively banned the former CEO of even as much as setting foot at any of the group’s world wide venues.

Top Class casino games are waiting for YOU online. See if YOU can win big!