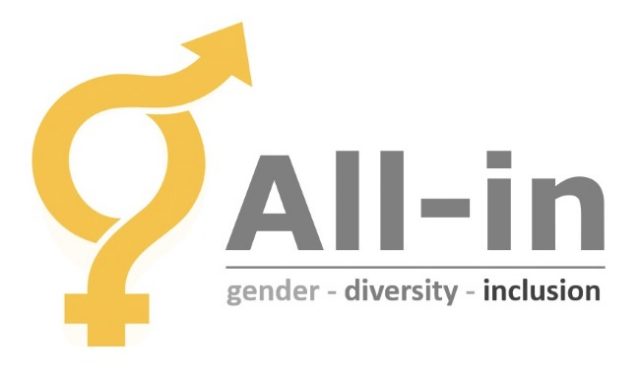 Diversity, gender-equality and a culture of inclusivity in the work place. These are the elements that make up the worthy cause that is the latest partnership between Scientific Games Corporation and the All-In Diversity Project, of which SG Corp is now officially a founding member.

Scientific Games has confirmed that the idea is to create an ongoing conversation around the establishment of global standards that are in turn centred on the core principles of equality and inclusion in the gaming and gambling workplace. According to the SG’s Director of Diversity and Inclusion, Katharine Anderson, the gaming industry is a booming one. It’s also an industry that is growing steadily each year. The growth experienced in the industry is made possible by its human resources; people who deserve to be included, respected, developed and recognised, irrespective of race, gender and orientation.

Anderson emphasised the fact that Scientific Games wasn’t only content to be involved with a trailblazing project of this nature, but that it was also a matter of being proud to be at the core of it all.

All About Creating Conversation

The agreement creates a space for conversation between SG Corp and the other members of the All-In Diversity Project. The aim, according to an SG-spokesperson, is to keep tabs on where the industry is at any given point in time, and especially in relation to the rules of engagement in workplace. Equality and inclusivity are conversations that must necessarily be had and benchmarked almost constantly, especially if the progress is going to be in any way measureable.

The All-In Diversity Project will act as a type of central hub for data; a data resource centre if you will. This will enable the industry to create policies, teams and also inclusivity-driven products in order to constantly develop and better itself and the new culture at its core.

SG Is More Than Just Talk

According to All-In co-founder Kelly Kehn, SG’s involvement is a fantastic addition to the project, and especially in its capacity of founding member. This ensures that SG Corp continues to stand central to further developments and policy-formulation.

Kehn concluded by saying that it truly is refreshing to have a partner who doesn’t merely “talk the talk”, but one who is actually interested in putting its money and expertise where its mouth is in order to create a better workplace and world for everyone.

Go ALL IN. Play Poker and all the best casino games ONLINE today!