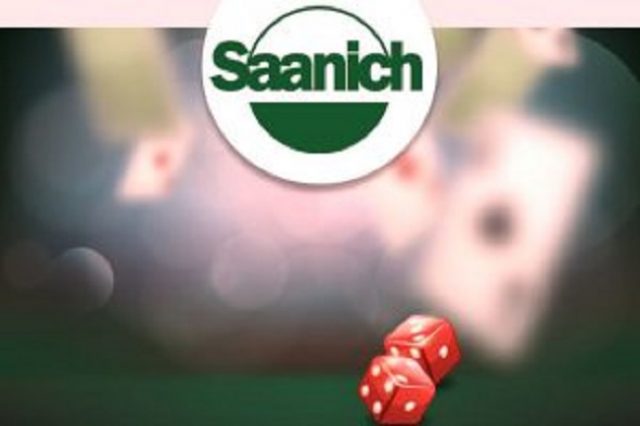 Now that Victoria is no longer a runner in the race for another casino, the Saanich area is one again back in play. Those who have been following new casino development news may recall that it was actually the British Columbia Lottery Corporation’s (BCLC) second choice when the entire decision-making process first got underway. Victoria was eventually identified as the ideal location, and Saanich was effectively deemed the unsuccessful applicant.

Three years down the line, Saanich may be getting a new casino yet. This following the news that the city of Victoria had made the decision not to go ahead with plans of adding a second casino into the mix.

The BCLC has now back-pedalled in the direction of the first step in the process; choosing a location. Which is why Saanich is once again a viable option. Gaming expansion is at the heart of the decision, and when the application process was started 3 years ago, it was Saanich and Victoria that had shown interest in becoming the next big casino hub. The BCLC hopes that by adding one more casino to the Victoria-Saanich region, the area would attract more revenue income thanks to tourists and casino patrons visiting the area.

Prior to its having lost its place in the race the previous time round, Saanich had already progressed quite a ways with its own application; even to the point of having had made specific suggestions as to the exact location of the casino. The mayor at the time, Richard Atwell, was excited about the new opportunities for growth that a new casino development would bring to the area, but at the same time, also had a realistic outlook on issues like problem gambling and a casual and irresponsible outlook on gambling-related matters in general.

What’s more, according to Atwell’s estimates, the casino would have had to be open and active for several years, before the returns in favour of the city’s coffers would have been worth the initial investment.

At the time, a number of areas had been selected as possible locations for a new-casino development. Some of the favourites included the Burnside Tillicum area, the Cedar Hill area, Douglas and Shelbourne Streets, and possibly even Royal Oak.

This time round, officials have not yet gotten around to identifying whether the same locations would still be viable options, as Saanich’s having re-entered the selection process is recent, and the new process still in its infant’s shoes.

But what about Victoria? Why the sudden change of heart? It was in December of last year that Victoria-mayor Lisa Helps announced that she was very concerned indeed about the prominence of money laundering in British Columbia’s casino industry, and that this had made her second-guess the decision of adding yet another casino to the city’s infrastructure.

This left the application process wide open for Saanich to re-enter the conversations, and after a heated debate eventually led to Victoria withdrawing its application process, it may very well end up as the lucky recipient of an additional casino and a much-needed boost to its coffers; a boost that could amount to up to 10% of the revenue income generated by the new casino.

Do you love gambling? You can enjoy top class entertainment ONLINE!