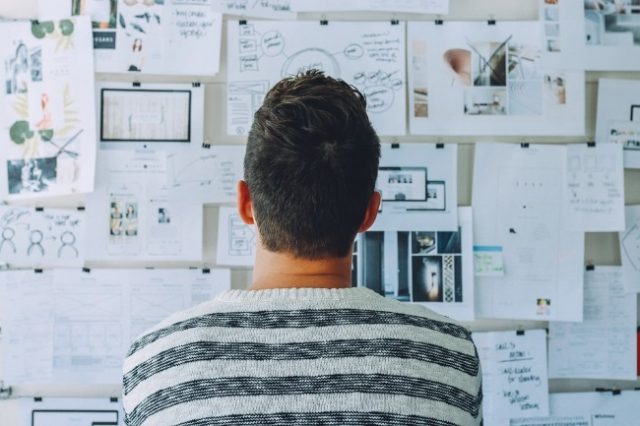 Advertisement slogans warning against the dangers of gambling addictions, new research now indicates, aren’t all that effective after all. What’s more, the warnings don’t appear to have any effect on the size of the bets placed by punters. The research was conducted by the University of Warwich, and focuses on the British gambling market. The famous slogan, “When the fun stops, stop” appears to not have any effect on player-behaviour.

The researchers furthermore warned that the fact that the word “fun” was displayed in a larger font than the remainder of the warning message, may very well be sending out mixed signals about whether the warning was in fact a warning or just another clever advertising ploy intended to not only appease regulatory authorities but also at the same time convey a subtle message to gamblers.

Little To No Difference

The survey included analysts having requested Premier League fans who had in the past bet on sports events, to place a number of small bets after having been made to view gambling advertisements. Some of the advertisements displayed the “warning” slogan, whilst some others did not.

A total of 506 people were included in the survey. The result was surprising in that those who had been confronted by the slogan ended up betting more than those who viewed the advertisement with no warning message displayed. The disparity between the two groups wasn’t big enough, and therefore not regarded as statistically significant, but what the result did clearly indicate was that displaying a warning message in no way served as an effective deterrent.

Gillian Wilmot, who is the chair of the group responsible for the release of the warning message (Senet Group), has since commented on the outcome of the research and said that the message was never intended to completely discourage gambling and betting in the first place.

The message merely intended to inform people of the possible dangers associated with wagering, said Wilmot. The idea, according to the group’s chair, was right from the start to encourage Brits to stop and think before they gambled, as well as to if only but for a moment, ponder the possible consequences of their gambling behaviour.