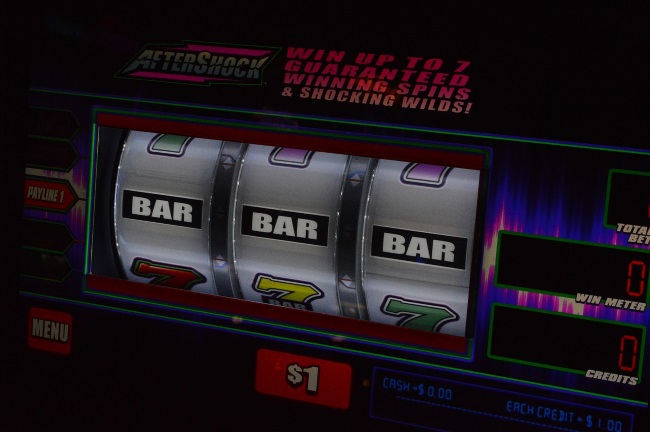 Only a couple of weeks ago, Relax Gaming inked the deal of a lifetime with Finnish operator Paf. Now they have just confirmed having nabbed yet another lucrative partnership, and this time around with Australia’s ReelPlay. The new licensing deal will authorise Relax Gaming to make full use of ReelPlay’s proprietary Infinity Reels gaming mechanic.

Relax will thanks to having successfully inked the licensing deal with ReelPlay, now be in a position to fully incorporate the mechanic into any and all of its games and to whatever extent it sees fit or chooses to. The Malta-based developer confirmed the existence of the deal earlier on this week and has now declared it officially stamped and sealed, declaring by way of an official press conference that it is thanks to the licensing deal now at liberty to implement the trade dress and mechanic across its entire content portfolio.

The deal follows the provision of a typical intellectual property licensing agreement, which basically means that Relax Gaming will not only be permitted to utilise the ReelPlay-owned mechanic in its own designs, but also to make the proprietary mechanic available to its own third-party supply partners and studios. Relax has confirmed that it will indeed be rolling out the new games mechanic to its family of partners via its Powered By and Silver Bullet partnership programmes.

But the partnership between ReelPlay and Relax Gaming has been coming along for quite some time now. It all began late last year when ReelPlay joined one of Relax Gaming’s special studio partner initiatives. The deal in question enabled ReelPlay to gain access to Relax Gaming’s entire 1,000-game strong portfolio of content.

ReelPlay describes its proprietary Infinity Reels mechanic as a concept that is truly unique in the world of online slots to date in that it provides players with the opportunity to secure a chance to add onto an existing online slot reel-set, an additional reel as well as a free re-spin. What’s more, progressive multiplier opportunities remain in play for the duration of such a session.

According to the statement release by Relax Gaming, the new game mechanic developed by ReelPlay first made its appearance in the public domain back in February as part of the game El Dorado Infinity Reels, at the time released by product-owner and developer ReelPlay. Relax Chief Product Officer Simon Hammon described the mechanic as being chock-full of the potential to win big.

Reel fun is waiting for YOU online. Play to WIN at top Canadians CASINOS!