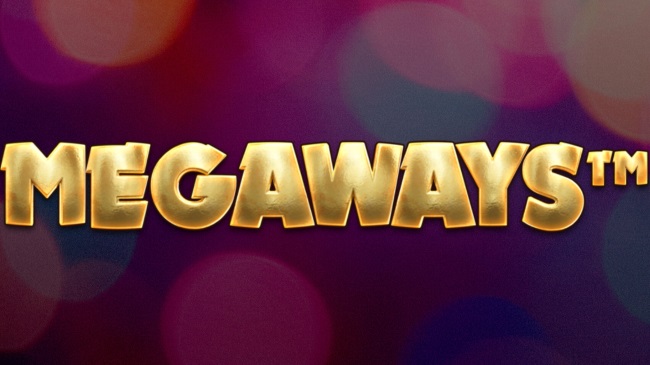 When Big Time Gaming first patented its MegaWays mechanic in the US, the innovative gaming giant would probably not have been able to foresee the major impact that the concept would eventually have on a modern-day iGaming industry. But it did. And the latest beneficiary of a coveted MegaWays licence is none other than Relax Gaming.

Relax has chosen to debut BTG’s MegaWays mechanic by incorporating the licensed mechanic into its Temple Tumble slot. Temple Tumble is a long-standing slot and a firm and popular favourite among players all over the regulated world. When the MegaWays mechanic was recently incorporated into Relax Gaming’s Temple Tumble slot, folks did not immediately realise that this was the case because of the way in which the slot was being presented on RG’s platform. But according to Relax Gaming Director of Accounts Management Andrew Crosby during an interview recently aired on Big Time Gaming TV, ever since folks were made aware of the fact that Temple Tumble was now a MegaWays slot, they’re reported enjoying the game even more than ever before.

Others Will Benefit Too

But the licence is about a great deal more than a single-event inclusion of a popular mechanic. Not only is Relax Gaming now at liberty to incorporate the mechanic into its own proprietary slot titles, but the licence also grants to Relax the permission to make available MegaWays to its Silver Bullet partners.

People understand what MegaWays does and what the mechanic is all about, said Crosby. The MegaWays licence is in itself one that is well-known the world over and this, if nothing else, is what causes players to engage with specific games at various intervals. The mechanic is known, its out there and its causing quite a stir all over the show. No surprises then that its having been licensed to Relax Gaming is described as being a superb milestone by the Relax team.

MegaWays Gets Its Ticket

And now that Relax Gaming has partnered with Global Gaming, MegaWays is set to start travelling the world. What the deal has enabled Relax Gaming to do is to launch its entire portfolio of in-house as well as third-party games into the famous Ninja Casino brand. Any other connection or brand will by association with Relax Gaming, now be punted as a Ninja Casino offering too.

Content partnerships and criss-cross interconnections have done a great deal for the benefit of the global games industry as a rule and the one central to the MegaWays equation is no exception.

Find SO many ways to win online. Play top SLOTS at a Canadian casino today!