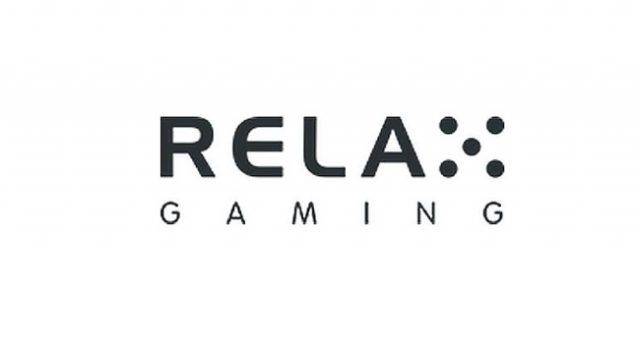 This month alone, Relax Gaming has made major headway towards strengthening its platform-to-platform portfolio of partnerships. The latest of a trilogy of new partnerships for June is a new deal that has just been signed with High 5 Games, a world-class independent casino content provider. High 5 has available on its current platform more than 120 award-winning licensed slot titles. Thanks to the latest deal that has been struck by the Malta-based developer/supplier, all of its own operator partners will going forward have full access to the entire scope of High 5’s procured games and titles.

The deal was signed thanks to Relax Gaming’s Powered By initiative, which the B2B supplier has described as defining within the context of its own business operations and global reach. Some of the popular High 5 titles included in the deal are Silver Enchantress, Way Out Wilds, and The Green Machine Deluxe, to name but a few. Relax Gaming’s excitement following the successful conclusion of the new platform-to-platform partnership is absolutely palpable.

The partnership has been described as one that holds equal benefits for both parties. Thanks to Relax Gaming’s stellar global reach, the New York-based High 5 Games will now enjoy mammoth global reach by association. High 5 is a recognised force in the land-based, mobile, online and social casino games markets and the sky really is the limit thanks to partnerships such as the latest one entered into with Relax.

The “insatiable demand” for new content in the global games industry is one that has been vocalised as such by many an industry leader, with Relax Gaming’s CEO Simon Hammon being the latest in a long line of executives to comment on this particular tendency in the global games industry. Hammon said that there is seemingly no end to the constant demand for content that is considered to be a notch above the rest, fresh, new and invigorating. To this end, said the chief in charge, the partnership with High 5 is one that is without limitations in terms of sheer value for both businesses as it is the vehicle that brings the content to the people.

Ticking All Of The Boxes

A man well pleased by the signing of the latest partnership is Anthony Singer, who is the founder and CEO of High 5 Games. Singer commented on the deal and said that High 5 has for the longest time considered Relax Gaming to be a rare and true industry leader and that its Powered By initiative literally ticked all of the boxes for High 5.

Kick back and RELAX! Play YOUR favourite casino games online.