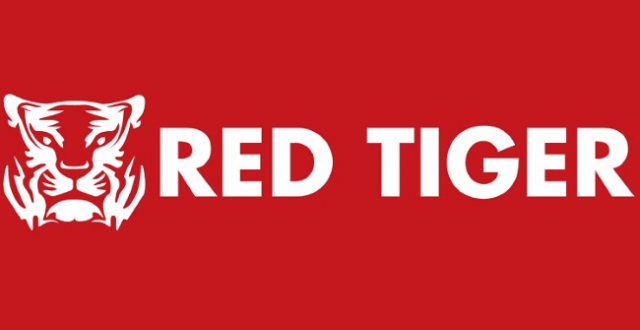 Red Tiger Gaming has definitely done a one-up on its already impressive online casino network with the recent introduction of hourly jackpots. The developer’s proprietary network, despite only having been launched as recently as April of this year, has to date paid out an impressive €8 million in prize money.

The bulk of the money was awarded via Red Tiger’s Daily Drop system and these will now be complemented by the new hourly jackpots, which will inevitably boost the popularity of Red Tiger’s online casino platform even more. There’s nothing quite like being in the running to win a daily jackpot after all; let alone one the possibility of one every hour.

Four Figures For The Win

The jackpots can, according to a recent press release by Red Tiger, reach all the way into four figures. The words of Red Tiger’s Carl Ejlertsson ring true in that hourly jackpots definitely appear to be the makings of a win-win situation.

Even so, players would do well to keep a responsible approach to gambling in mind. The best way in which to achieve this is obviously formulating a proper solid budget beforehand and then proceeding to stick to the financial play, come what may. Red Tiger has on various occasions in the past stressed the importance of having a gaming budget with long-term play and fun in mind.

Hourly Jackpots For All Slots

But perhaps most exciting of all is that Red Tiger has committed to incorporate hourly jackpots into all of its slots across the board. Those familiar with Red Tiger’s past releases will be familiar with the features and mechanics that have been built into games like Thor’s Lightning, Dragon’s Fire, Vicky Ventura and Jackpot Quest, to name but a few.

The mentioned games already include a host of exciting features and bonuses and will be transformed into big-win titles once hourly jackpots have been added into the mix. Red Tiger truly has gone from strength to strength and has since its humble initial days of doing business obtained gaming and development licenses from regulatory authorities all over the world.

As it currently stands, Red Tiger Gaming holds licenses from the UKGC, Gibraltar, Malta and Alderney, with more licences in the pipeline. The developer has its headquarters in the Isle of Man. Here’s to many more years of quality Red Tiger games and a jackpot every hour!

Hit the JACKPOT online! Play to WIN and strike it rich.