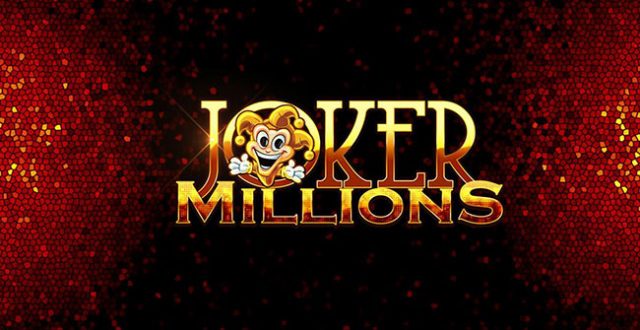 The player in question took home a cool SEK80, 000,000, which equates to around €7.8 million or around CA$11.6 million. This comes as the biggest win in Yggdrasil’s operational history by far, and was paid out by none other than mobile gaming giant LeoVegas Casino.

As tends to be the case with such massive wins, the punter from Sweden was happily spinning for just SEK50 per spin on the gaming brand’s mobile platform at the time of the jackpot landing. This comes as solid proof that your winning chances are by no means minimized when playing via mobile – and the added convenience makes it easy to understand why so many modern players have opted for this route!

Yggdrasil Gaming CEO Frederik Elmqvist has issued his personal congratulations to the fortunate punter, and is reportedly extremely excited about the huge win, especially since it landed to close to the festive season as well. Head of Casino James Ford shared in this excitement too, explaining that his entire team had been keeping a very close eye on Joker Millions’ progressive prize pool for many months now.

Most major iGaming software suppliers have their own progressive titles on offer, and Yggdrasil joined them back in 2015 with its own first progressive option, Joker Millions. As was to be expected, the slot has enjoyed momentous success ever since, with operators and players alike gravitating towards its Vegas-style fun and juicy jackpot offerings.

The game is a fairly straightforward one, uncomplicated by special features and bonus rounds. All there is to it is some lucrative winning symbol combos that freeze in place when they land, awarding a re-spin each time. To enter the jackpot game, players need simply land a Joker bonus symbol on each of the five reels, and once it has been triggered, the ultimate goal is to fill the reels with 15 Jokers in order to trigger the top available prize.

Since 2015, Yggdrasil and its action-packed casino games have already awarded over €26.7 million (nearly CA$40 million!) in progressive jackpot payouts. In the meantime, the quest to track down yet another Joker Millions instant millionaire has already begun, with the amount up for grabs now standing at roughly $3.7 million.

Could YOU be the NEXT big winner? Play slots online and find out!