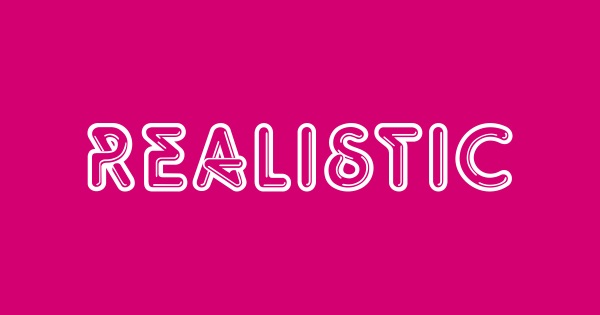 Microgaming’s award-winning signature Quickfire platform needs no introduction whatsoever. Its been hailed as industry defining and true pioneering in global gaming. Which is why the team at Realistic Games is over the moon about a new agreement inked between the two parties that will enable Realistic to present its own games to Microgaming’s players via the latter’s Quickfire platform.

The deal will include a large selection of Realistic’s existing games but will according to a recent press release confirming the basic terms of the agreement, also include a number of exclusive future releases. What this means is that Microgaming’s players will ultimately gain access to a host of special and exclusive-release games not made available on any other platform.

Quickfire Is One Of A Kind

Realistic Games Commercial Director Robert Lee is excited about the presentation of the developer’s exclusive content on what he considers to be a games platform equal to no other. Lee said that the team at Realistic Games looked forward to working together with a true industry leader and trailblazer. Lee said that it was his and the team’s firm believe that by launching Realistic’s games on Microgaming’s Quickfire platform, the supplier will gain entry into number of brand new world markets. The deal will do wonders for rapid global expansion, anticipates Lee.

According to the press release Realistic Games will initially incorporate a total of 40 of its “best sellers”, or in other words, its most popular and most often played slot games. In addition to the initial stream of games, table games will also be added into the mix as time wears on.

Much of the agreement is hinged on the appeal of exclusivity. The deal stipulates that Realistic Games will provide to Microgaming at least one game every quarter and that the game in question will then be presented exclusively to the latter’s players and for an exclusivity period of 3 months before it may be released to outside operators.

Accessing new territories and operator brands is a golden opportunity for Realistic Games. Microgaming enjoys a significant following of players and operators all over the globe and the casino games giant is as it stands at the moment licensed in an impressive total of 20 different countries all over the world.

Microgaming too, is particularly interested in the quality-enhancing potential connected to the deal. The big-business casino games developer and supplier is bargaining on creating more distribution and expansion opportunities as a result of teaming up with Realistic games. This according to a statement released by Director of Global Operations James Buchanan.