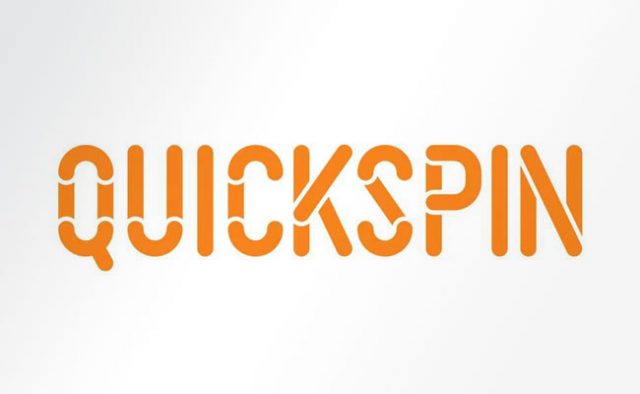 Expert online slots studio and Playtech subsidiary Quickspin has been making some big changes to its ranks in 2019. One of its latest announcements has been the promotion of Erik Gullstrand as the developer’s newest chief product officer (CPO).

According to the company, Gullstrand will be taking control of its product planning and development sectors in his new position. He has also been tasked with diversifying his employer’s award winning product portfolio, along with developing new promotional tools and furthering Quickspin’s expansion into new regulated iGaming markets.

The executive has taken the role of CPO over from Quickspin co-founder Joachim Timmermans. Timmermans announced his departure from the firm earlier this month, and the studio acted quickly to fill his vital position with someone that was highly capable of meeting all of its demands.

Having worked at the development studio since 2012, Gullstrand has had the honor of holding many essential roles in the Swedish-based business. Some of his former titles have included Head of Development, Head of Accounts Management, and even Vice President of Business Development. According to the firm’s press statement, the appointment highlights its dedication to nurturing talent within its own ranks.

Commenting on the developments, CEO Daniel Lindberg has congratulated Gullstrand and noted that he is delighted to announce his promotion to CPO. Lindberg noted that the long-time employee is an ‘invaluable asset’ who has been wholly dedicated to helping his company to grow into the market leader that it is today.

Big Plans for Quickspin in 2019

The CEO also hinted that his company has some very exciting plans in the pipelines for 2019, including, no doubt, a whole new range of innovative and entertaining online slots titles. He believes that Erik Gullstrand is the perfect person to execute this year’s growth strategies, and is confident that he will excel in his new role.

Commenting on his own promotion, Gullstrand is noted that he is excited by the challenge now facing him. Having been at Quickspin since it was founded, he said, he sees this appointment as recognition for all the hard work he and his peers have put into building the company into the leading iGaming specialist it has become.

Founded in 2012 and owned by UK gaming giant Playtech, Quickspin is a Swedish online slot specialist with offices in both Stockholm and Malta. The company creates high quality and innovative games for the online gaming industry, and is known for its cornerstone titles like Crystal Queen, Treasure Island, Sugar Trail and Big Bad Wolf.