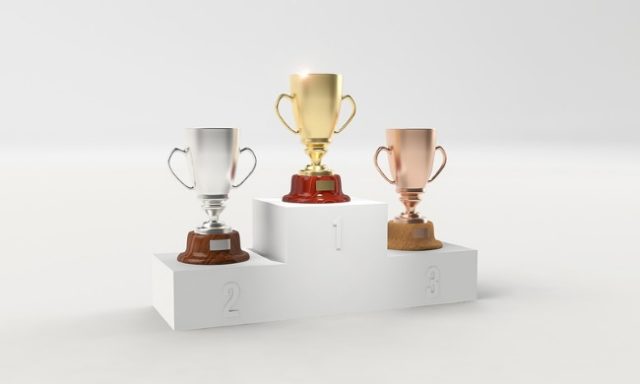 CasinoBeats’ Pride of Gaming Awards are special in that they recognise those operators and developers doing their bit for the greater good and image of the industry at large. This is important as it highlights the good that the industry is doing for the selfless benefit of others. The first three winners were recently announced and all three will be collecting their respective boons of recognition at the SBC Hall of Fame networking party to be hosted by London’s Museum of Natural History on September 19th.

The three to have stood out head and shoulders above their contemporaries on the do-good-guys front are Microgaming (for PlayItForward), IGT (for diversity in the workplace), and Green Jade Gaming chairman Jesper Karrbrink, for his relentless dedication to the cause of promoting responsible gambling.

IGT deserves more than just a word in edge-wise. The casino tech-giant has shown itself to be fully committed towards creating a culture of inclusivity and true diversity in the workplace. IGT’s 12,000 employees are a collective reflection of the diversity of its global player base. The company has on various previous occasions said that this is one of the major criteria when making a decision about whether or not to enter into an employment contract. IGT has shown itself to be consistently faithful in putting its money and actions where its professed commitments are and this is something worthy of a top award.

IGT was joined on the awards podium by the chairman of Green Jade Gaming. Karrbrink, who is a former Mr. Green man, was one of the first people to punt responsible gambling as an actual asset in the overall scope of business operations. He deems responsible gaming to be a crucial part of the very culture of any gaming company, and refers to the ethics behind social responsibility in the gambling industry as the machine that drives long-term relevance in the marketplace.

Do Unto Others – PayItForward

Microgaming’s PlayItForward initiative hardly needs any form of an introduction. The special CSR initiative was launched 5 years ago by the Isle of Man-headquartered games giant. What makes the initiative extra special is the fact that it is staff-driven. Employees fully buy into the idea of every action affecting every other action and this crucial concept of cause and effect is then applied to the concept of doing good unto others.

Microgaming believes that the more you give to others, the better you yourself will also do. The casino games giant is a living testament to the natural law of reaping whatever you have sown. Microgaming has been “sowing” a great deal of good and the fruits of its labour have made a significant difference to the lives of thousands of people.