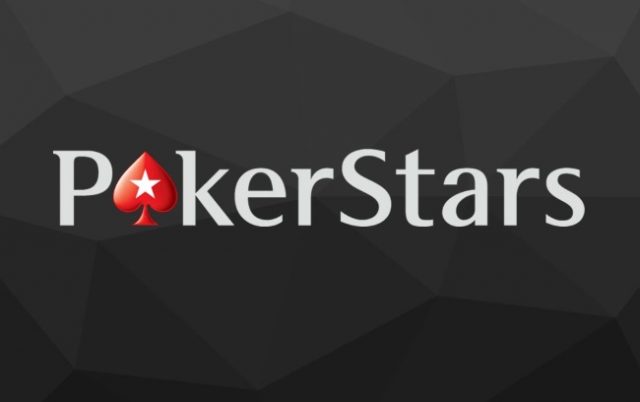 Switzerland has officially closed its iGaming space off to the outside world. New Year’s Day saw the country’s new Money Gaming Act officially come into effect, despite the various motions filed in opposition of such a move since the announcement detailing the upcoming restrictions was first made in September of last year. But not everyone has abandoned all hope. Canadian iGaming giant The Stars Group flagship brand PokerStars is actively seeking a Swiss-based casino operator with whom to forge the bonds of operator-marriage, all in an attempt to continue to do its business in the open and as far away from the black market as possible.

To date, Switzerland has issued a total of 4 iGaming licences. The licences have been issued to casinos in the regions of Lucerne, Baden, Davos and Pfaffikon. July 1st saw the initial licenses activated and all expectations are that the country will soon start to clamp down on illegal online operators with renewed zeal. The new law authorises the Swiss regulator to order the positioning of blocks on the Internet accounts of all unlicensed iGaming operators. Once ordered to do so, ISPs who refuse to pay heed to the new rules will be liable to be charged criminally.

But all is not lost, as Switzerland is home to a total of 21 land-based casinos; each fully licensed with the country’s national regulator. Online operators interested in continuing to do business in the country have been informed that the only legal way to do so will be to join forces with a local casino operator.

Many suppliers and other market role-players have started to lay the necessary foundations in order to fire up new business endeavours in the country. Developers and tech-suppliers are expected to jump through the same hoops, as are online operators. Proper licensing by partnership association appears to be the only practical remedy.

A number of major online operators have exited the market; some indefinitely, others yet, on the back of a commitment to eventually return to Switzerland’s online space. One of the most prominent of these is LeoVegas.

The operator recently announced that it would soon no longer offer its services to Switzerland-based players. LeoVegas said at the time of the announcement having been made that its decision to leave the Swiss market was made in the spirit of remaining in good standing with the local regulator.

Now, it looks like PokerStars may well be primed to take its place, and to reach an entirely new audience.