Playtech’s Alan Jackson To Step Down 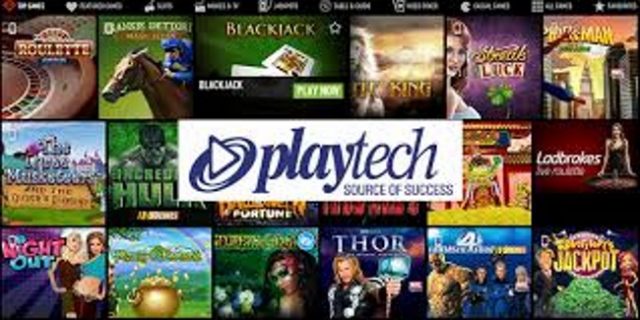 Playtech chairman Alan Jackson has been the subject of intense scrutiny for some months now, and the company’s turn-around strategy has made the emphasis on overall performance as well as Jackson’s role in everything that has happened in terms of what is generally regarded as poor performance, all the more prominent. Playtech has now officially confirmed that Jackson will indeed be stepping down from his position as chairman in the near future, and the hunt is currently on for a suitable replacement.

The statement, which was issued by Playtech very recently, wasn’t forthcoming in the way of confirming whether Jackson had resigned, or whether this was a matter of having been asked vacate his position. Word of a possible replacement in the near future has however been doing the rounds even before Ian Penrose was appointed in the position of non-executive director, last year.

Penrose, a former Sportech director and experienced hand in especially the sports betting industry, was suspected of having been appointed so that he could be primed to become a follow-up to Jackson with as little as possible rocking of the shares-boat.  And then there’s of course the matter of the 35.2% of investors who were rumoured to have voted against the re-election of Jackson as chairman.

Whether Penrose is still being considered as a likely candidate for chairman, is not clear.

Jackson became chairman in October 2013, after having served nearly 7 years on Playtech’s board as a director. He was appointed chairman during a very volatile time Playtech’s history, when the company had just started to diversify its scope of business so as to include alternative investments.

Playtech’s statement confirming Jackson’s imminent stepping down from his position also made reference to the fact that the changes made to the board over the course of the past 12 months were intended to better align the company with the ever-changing needs of the industry.

The company also again stressed the fact that the changes and re-alignments that were undertaken and implemented during 2018/2019 were considered to have been successful and necessary in view of the bigger turn-around process.

It’s quite safe to assume that Jackson’s stepping down from the position of chairman constitutes yet another move deemed necessary for the good of the greater group.