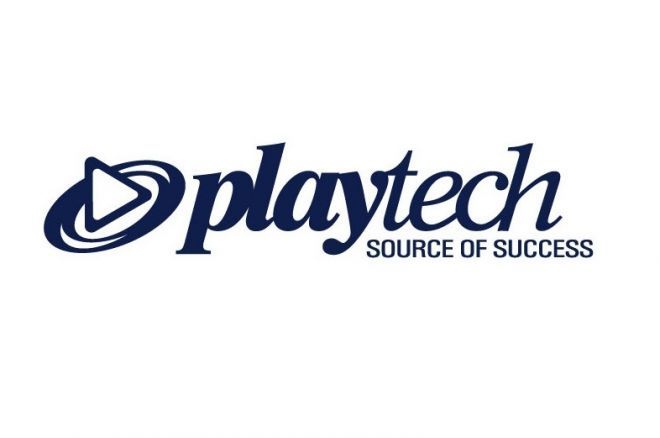 It’s one thing to have a social distancing-compliant betting platform but it’s quite another to not have anything to bet on. Gambling and betting tech giant Playtech this week said that it will be temporarily suspending its share buyback program as well as all dividend payments until further notice. The company made the announcement on Thursday morning and said that the aim is to protect its cashflow amid the global Coronavirus pandemic.

Playtech said that the plan is to more effectively manage its working capital played off against capital expenditures and that this is an approach necessitated by exceptionally uncertain times. The company also said that the main idea behind the implementation of this approach is to save costs whilst trying to limit the impact of the pandemic on the long-term success of the company.

Combined Effort Should Pay Off

It’s a widely utilised strategy to temporarily suspend dividends payable to shareholders during unusually challenging financial times. Playtech said at the time of the announcement that by placing a temporary hold on dividend payments whilst at the same time postponing its share repurchasing program, would allow the company to save in excess of $70.2 million.

This will be a major boost to the company’s current cash facilities at hand. At the beginning of the year, Playtech had access to $359.6 million in gross cash – i.e. cash remaining after progressive jackpots and client fund deductions. The company furthermore has access to some $270 million held in a revolving credit facility. Playtech has also decided to sell off surplice land owned in Italy, which should bring in rather sizeable amount of capital.

The light in the darkness has been online gaming. The company reported that to date, its online casinos have not been affected by the Covid-19 economic impact felt by the majority of other world industries.

The company however said that it would continue to keep its finger on the pulse as the situation is undergoing daily changes. It however cautioned against over-optimism and a false sense of security, saying that only time would tell whether player behaviour would stay the same or whether it would change, especially given the fact that with many people being potentially unable to work in future, overall spending capacity will in all likelihood be affected should the virus continue to spread at the current prevailing rate.

Sports betting losses is an area that is particularly worrying to many. And Playtech is no exception. Since most of the major sports events scheduled for the coming weeks have been either postponed or downright cancelled, the company anticipates major losses in its self-service betting terminals supply department. Retail offerings current account for nearly 10% of the company’s EBITDA.

Play the most REWARDING casino games online. Sign up at a CASINO now!